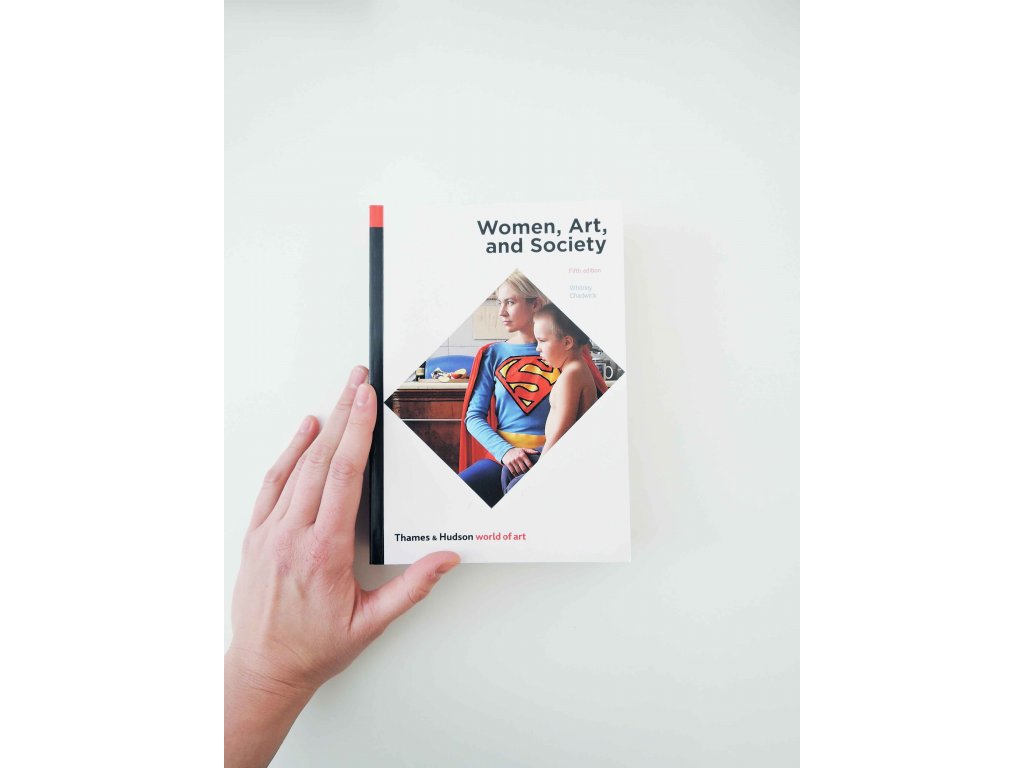 While acknowledging the many women whose contributions to visual culture since the Middle Ages have often been neglected, Chadwick’s survey amounts to much more than an alternative canon of women artists: it re-examines the works themselves and the ways in which they have been perceived as marginal, often in direct reference to gender. In her discussion of feminism and its influence on such a reappraisal, the author also addresses the closely related issues of ethnicity, class, and sexuality.

This revised edition features a completely new chapter that charts the evolution of feminist art history and pedagogy since the 1970s, revealing how artists have developed and subverted the strategies of feminism.

It is brought up to date with a discussion of some of the most significant international women artists to have emerged in recent years, including Wangechi Mutu, Pae White, Yael Bartana, Jenny Saville, and Teresa Margolles.