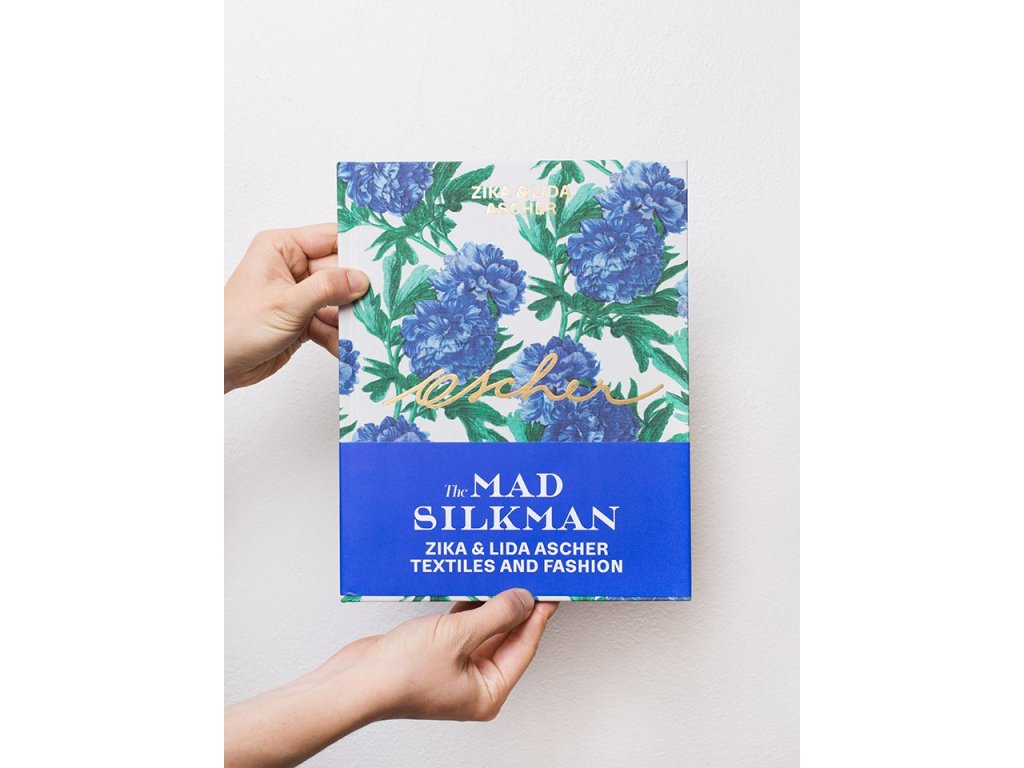 Ascher - although the name and the brand are entirely unknown in the Czech Republic, in Western Europe they have been synonymous with fine textile design for more than seventy years. This book traces the story of Zika Ascher and his wife Lida, whose personal and professional lives played out against the dramatic history of the 20th century. After leaving Czechoslovakia in 1939, they built in London a highly successful enterprise that specialised in fashion fabrics. French, Italian and British designers and fashion houses chose Ascher textiles for their collections, including Dior, Balenciaga, Lanvin, Pierre Cardin, Yves Saint Laurent, Ronald Paterson, David Sassoon and Alberto Fabiani. Lida and Zika were especially celebrated for their Squares, a collection of luxurious printed scarves designed by famous artists such as Henry Moore, Henri Matisse and André Derain. The book weaves together all the different strands of their eventful lives to produce a comprehensive account that goes beyond the individual artistic, technical and business aspects. It devotes considerable attention to the years before Zika and Lida left Czechoslovakia in 1939 to go into exile in the United Kingdom, and it subsequently continues to map developments in their former homeland, which they never renounced. The book's author is Konstantina Hlaváčková, the curator of the textiles and fashion collection at the Museum of Decorative Arts in Prague. Lida and Zika's son Peter Ascher has added some of his childhood memories.