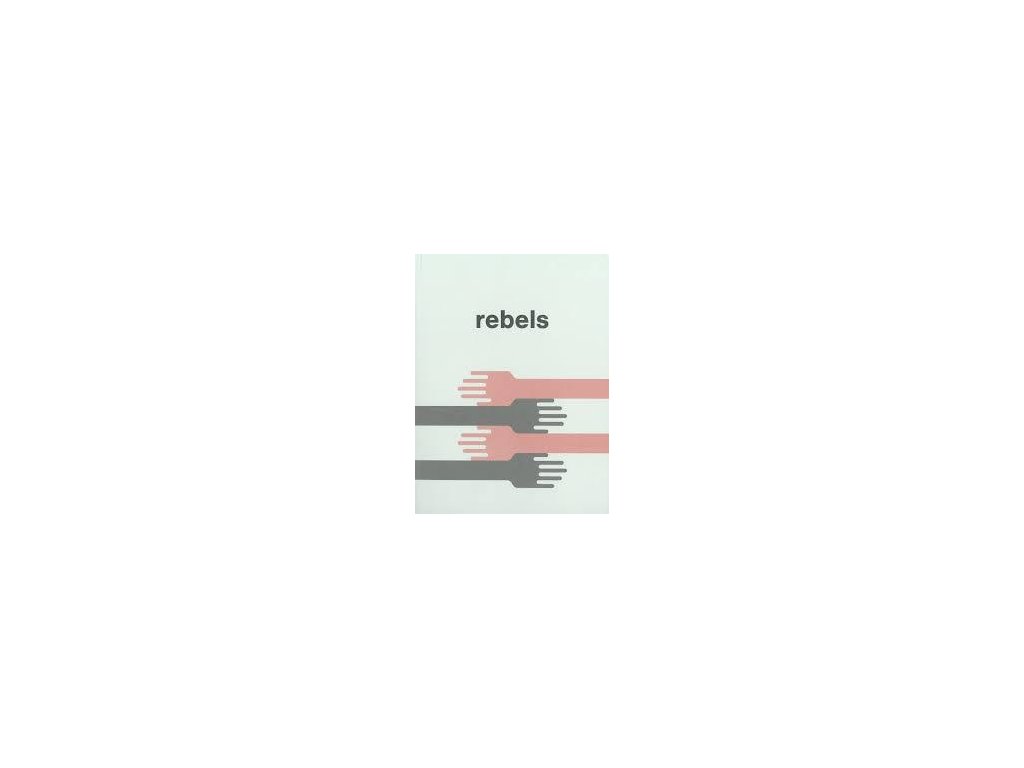 In the heady days following the fall of communism in Hungary, students at the Hungarian Academy of Fine Arts decided to take action. Frustrated by the outdated, academic approach to teaching and determined to dismantle the state-socialist structure that still dominated their institution, as 1989 turned into 1990, student rebels launched a series of demonstrations aimed at bringing about change.
The student rebellion illustrates, in miniature, all the conflicts that abounded during this period of political upheaval, as well as the mechanisms used by rival groups to promote their own interests. It shows how the students tried to introduce democratic principles into a strictly hierarchical regime, and how others attempted to hijack their efforts; it also shines a light on the new role played by the free public media in moving political processes forward.
In their book, titled Rebels, the art duo known as Little Warsaw present this episode from Hungarian history in the form of a photo comic, with the events explored further in an essay by co-author Katalin Székely.

We Have Never Been Earth 200 Kč