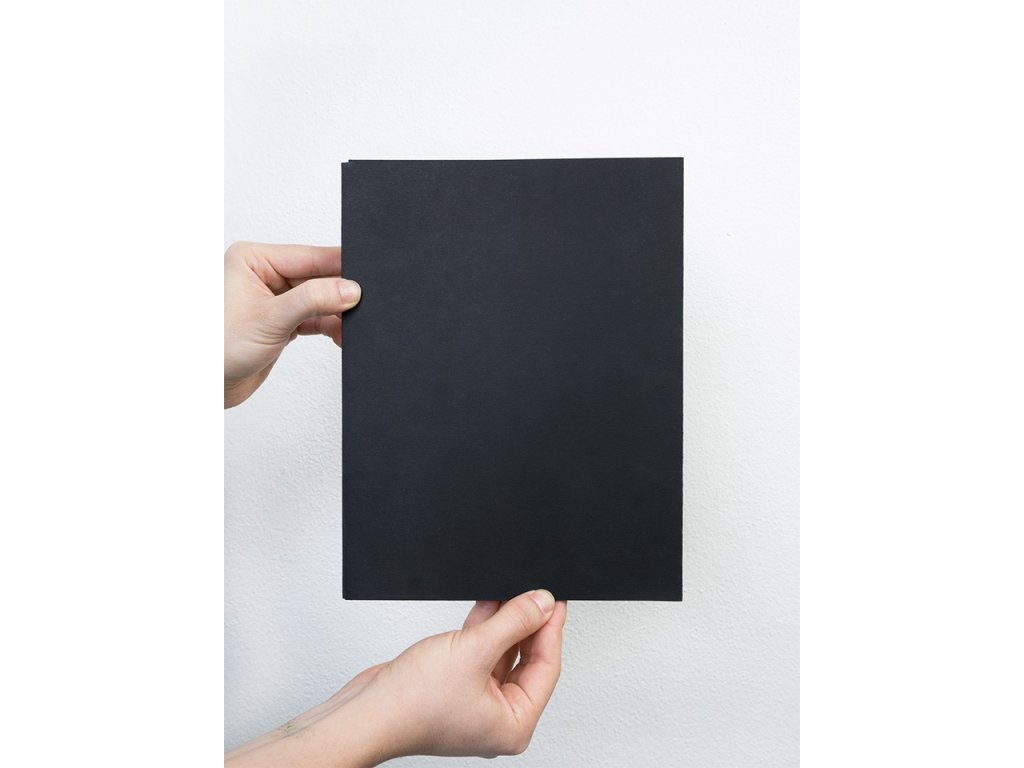 The book EVOKATIV presents a selection of photographs taken between 1970 and 1989 in Prague, Czechoslovakia, during a dark time for freedom. Libuše Jarcovjáková's work is an authentic record of the life of a photographer who experienced everything she shot. She uses a personal, clearly-composed style, mixing the raw with the poetic. The street, night, sex, work, alcohol, love, and depression are captured with a self-destructive lack of restraint. Unafraid of imperfection, she portrays the world around her, other people, and her feelings of apparent hopelessness with unwavering honesty. Snapshots seemingly taken without forethought, mostly using flash, at angles in which the subject has no opportunity to escape or notice that they have become the victim of the uncompromising and predatory lens.