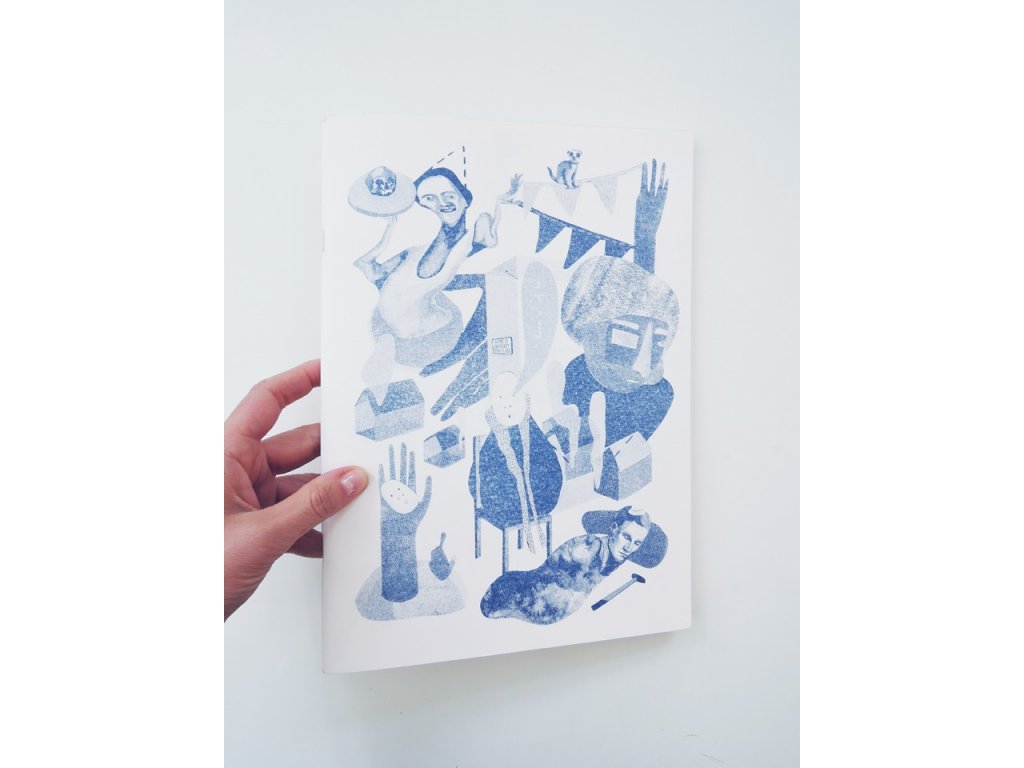 The magic of a word – Dada – which has brought journalists to the gates of a world unforeseen, is of no importance to us.

To put out a manifesto you must want: ABC
to fulminate against 1, 2, 3
to fly into a rage and sharpen your wings to conquer and disseminate little abcs and big ABCs, to sign, shout, swear, to organize prose into a form of absolute and irrefutable evidence, to prove your non plus ultra and maintain that novelty resembles life just as the latest-appearance of some whore proves the essence of God. His existence was previously proved by the accordion, the landscape, the wheedling word. To impose your ABC is a natural thing - hence deplorable. Everybody does it in the form of crystalbluff-madonna, monetary system, pharmaceutical product, or a bare leg advertising the ardent sterile spring. The love of novelty is the cross of sympathy, demonstrates a naive je m'enfoutisme, it is a transitory, positive sign without a cause.

But this need itself is obsolete. In documenting art on the basis of the supreme simplicity: novelty, we are human and true for the sake of amusement, impulsive, vibrant to crucify boredom. At the crossroads of the lights, alert, attentively awaiting the years, in the forest. I write a manifesto and I want nothing, yet I say certain things, and in principle I am against manifestos, as I am also against principles (half-pints to measure the moral value of every phrase too too convenient; approximation was invented by the impressionists). I write this manifesto to show that people can perform contrary actions together while taking one fresh gulp of air; I am against action; for continuous contradiction, for affirmation too, I am neither for nor against and I do not explain because I hate common sense.