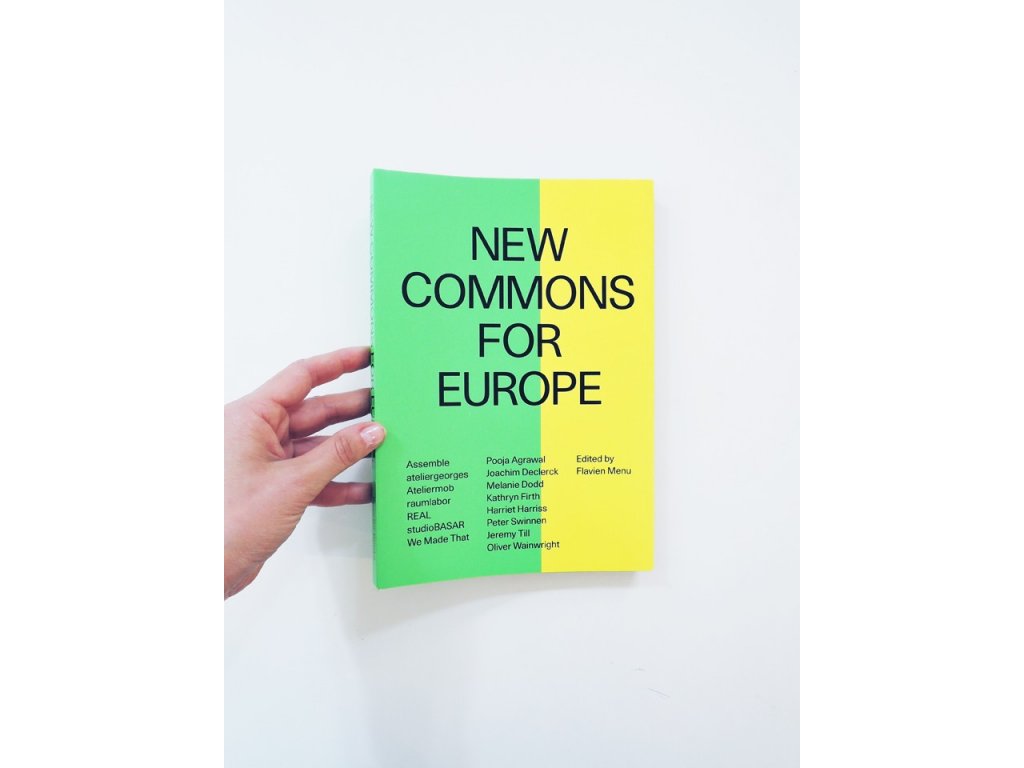 On 9 December 2016 the Architectural Association in London hosted the event “The Bedford Tapes”, which brought together architects and experts from all over Europe. New Commons for Europe captures the vitality and the doubts of a new generation of architects living at a key moment in the history of the European Union and questioning the role of the profession and the architect’s ability to produce projects and spaces for the common good with an alternative set of resources and profit structure. After the conference a series of interviews were conducted with participants in London, Berlin, Brussels, Paris, Lisbon, and Bucharest. The book chronicles both the event and the interviews, which have developed into an ongoing European conversation between architectural figures that takes a new reading of the boundaries of the discipline and its interactions with political, economic, and social factors.