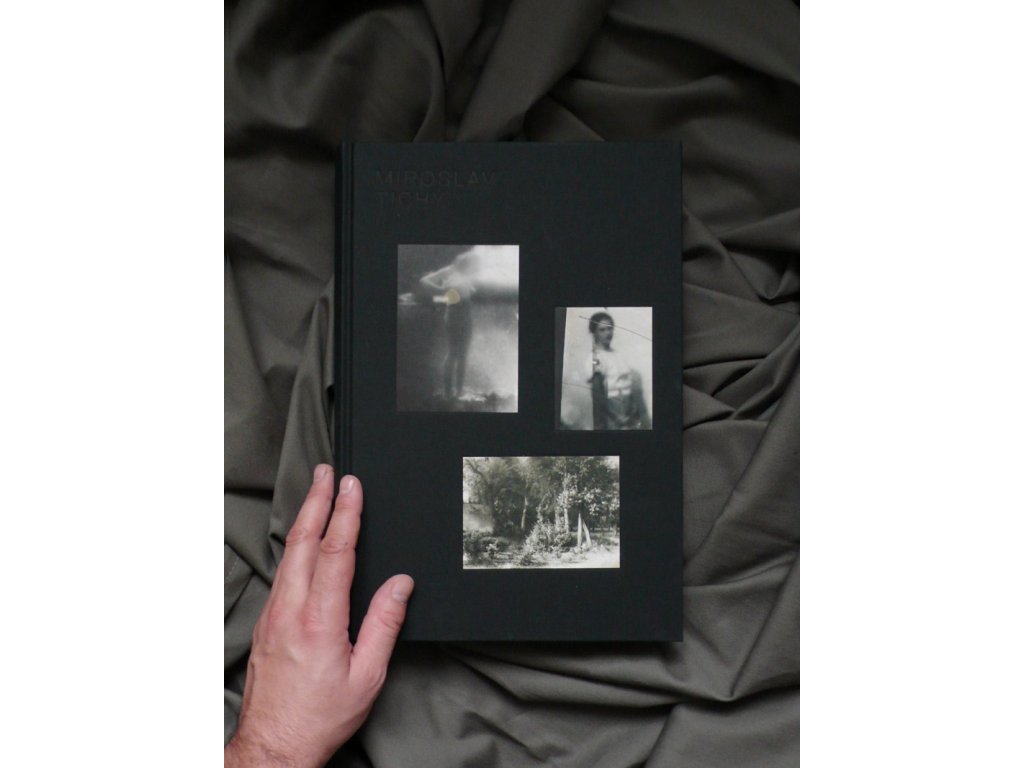 Few stories in the history of photography are as astonishing and as compelling as that of the octogenarian Czech photographer Miroslav Tichý. With crude homemade cameras fashioned out of cardboard and duct tape, Tichý took several thousand pictures of the women of his Moravian hometown of Kyjov throughout the 1960s and ’70s. These pictures of women going about their daily business are at once banal and extraordinary, transforming the ordinary moments of work and leisure into small epiphanies. Blurred and off-kilter, his photographs have a striking contemporaneity, resembling the early paintings of Gerhard Richter or the photographs of Sigmar Polke. Printed imperfectly and deliberately battered, they evince a surprising retrograde or even antimodernist feeling, which, in the context of the Cold War atmosphere of provincial Czechoslovakia, just before and after the liberalizing moment of the Prague Spring (1968), undoubtedly constituted a kind of oblique political provocation, a nose-thumbing response to the progressive realist perfectionism of official Soviet culture.
The catalogue Miroslav Tichý accompanies an exhibition of the same title at the International Center of Photography organized by Chief Curator Brian Wallis. Critical evaluations by Brian Wallis, Roman Buxbaum, Carolyn Christov-Bakargiev, and Richard Prince introduce more than 250 plates and illustrations.