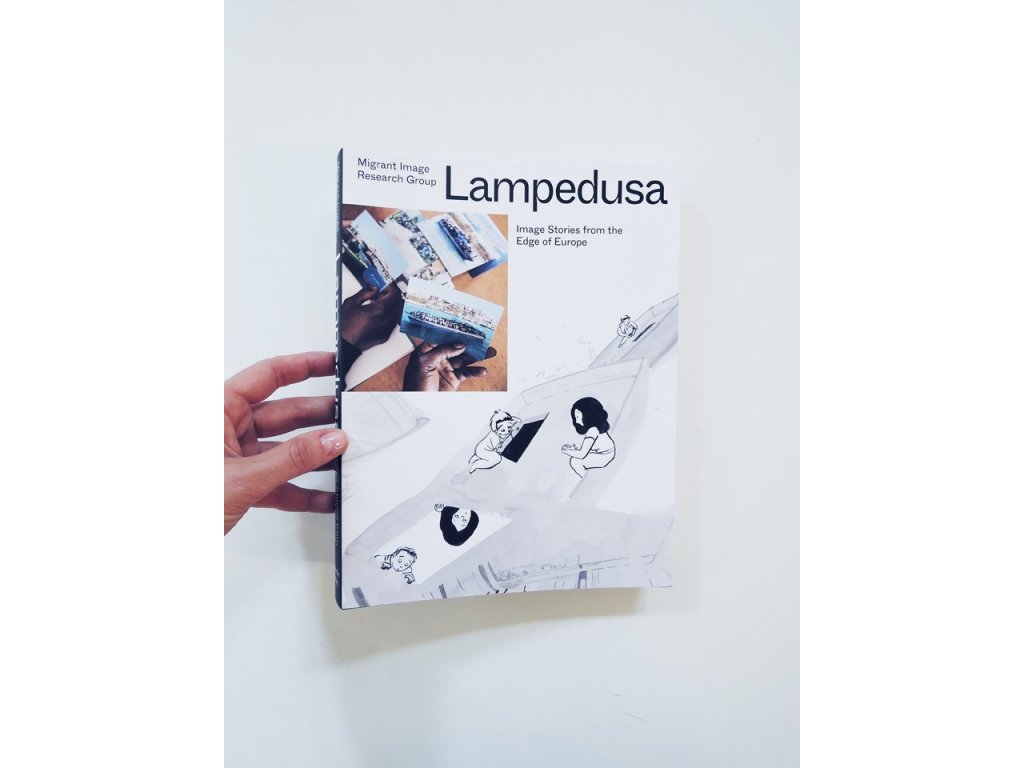 Images are just as much in motion as people. In a globalized world they can move faster and more freely than humans. When artist Armin Linke was invited more than seven years ago to participate in a photographic project on the island of Lampedusa, he left his camera at home because he thought that there would already be plenty of photos available there. Instead, he took with him on the trip a team from the Karlsruhe University of Arts and Design so that they could talk with local image makers about their photographs. Four years later, he approached Spector Books about the possibility of turning the photos and interview material he had collected into a book. The publishing house studied the pictures and suggested adopting the form of a photo-graphic novel, in which drawings comment on the photographs, thus creating an external perspective on the images. The three years long research of the Migrant Images Research Group was funded by the TURN Fund of the German Federal Cultural Foundation.