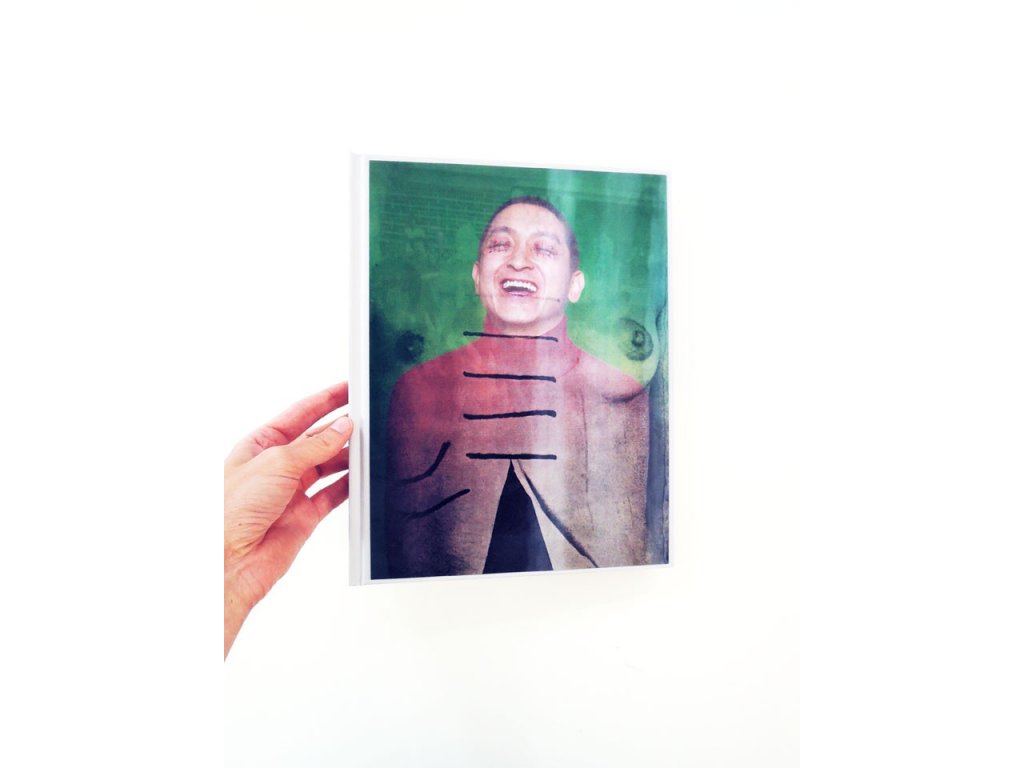 "Dedicated to the renewed encounter between dance and performance and the institutions of global contemporary art, the book proposes that a “new performance turn” has emerged in the second decade of the century, and looks at its correlations with other shifts in practices, discourses, and broader society.

The starting point for this research was to consider the complex notion and definition of performance, demonstrating a variety of ways to understand its practice as well as its historical transformation. The term “performance,” used since the mid-20th century, is a capacious term encompassing different artistic productions, from dance to practices derived from and connected to formal considerations and conversations found within the visual arts. One of the book’s premises was that the new performance turn, in addition to being informed by the various histories and historiographies of twentieth-century performance, is connected to the emergence of contemporary dance as a new field of discourse and thinking over the past 20 years. In the mid-1990s, the field of dance, already engaged in a belated contestation of late-modernist structures and formulations, absorbed the renewed discourses of institutional critique, postcolonial theory, and gender/queer reevaluations of the body and performativity. It also encountered the emergence of theory as a distinct category in the constellation of artistic and institutional concerns."