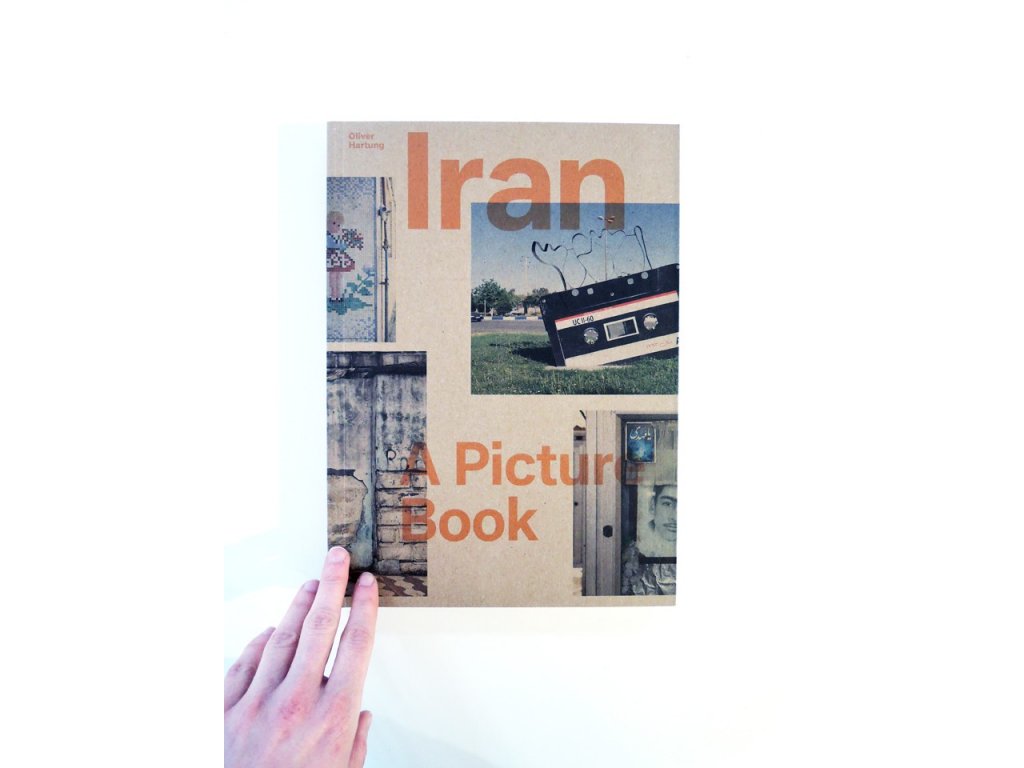 Since the 1979 revolution, Iran has developed its own image culture, with public space serving primarily as a transit zone and a screen where state-sanctioned religious ideology is projected. Pride of place is given to memorials to the first Gulf war (the Iran-Iraq War of 1980–88), which is part of the founding myth of the Islamic Republic. Between 2011 and 2014 Oliver Hartung produced a work on Iran, typological series of images depicting monuments, murals, architecture, and war cemeteries. In it he creates a portrait of an exceptionally photogenic country that is nevertheless largely unknown in the West: in Damghan a colossal ear of wheat acts as a street lamp and in Isfahan a hand grenade with an Internet symbol suggests the potential risks inherent in the world wide web. The names of the places where the photos were taken are provided in English.