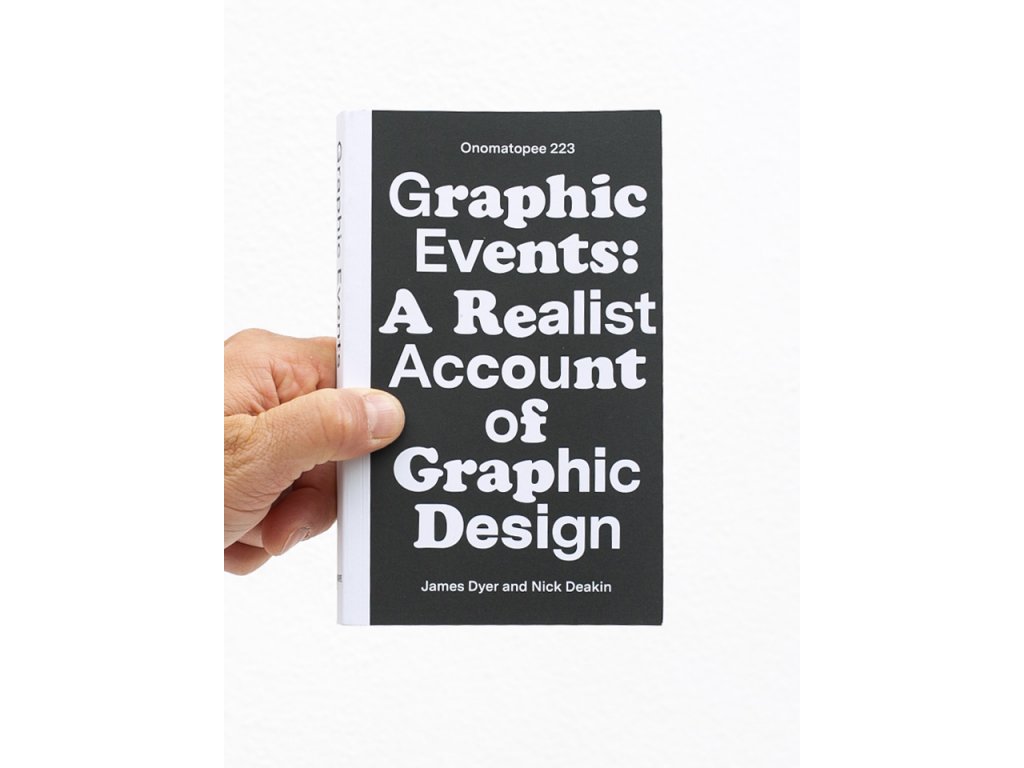 Graphics have a way of living that is often awkward and unplanned. We see it when they are ripped from walls, littered on streets and faded in shop windows. We wouldn’t say they are that way by design, however this everyday difference between graphics and their designs is underimagined in critical discourses. Graphic Events intensifies this difference in a montage of original essays and interviews that coax graphics into unfamiliar dialogues.