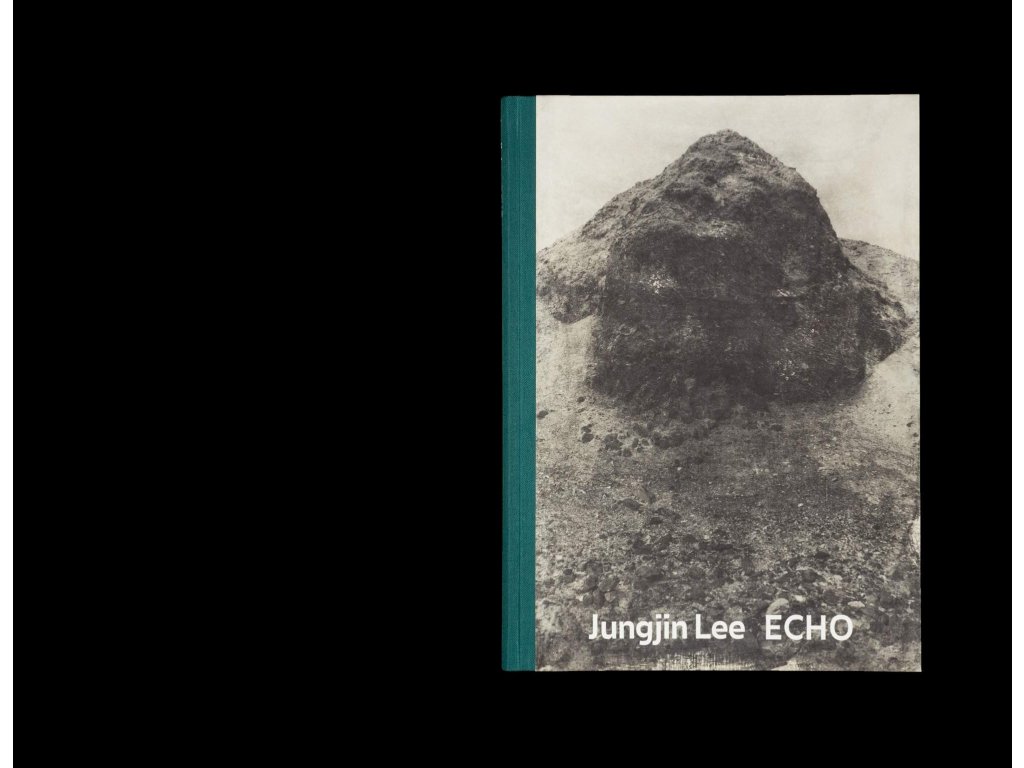 In the early 1990s various trips took Jungjin Lee into the endless expanse of America, where she captured archaic, primal images of deserts, rocks, undergrowth, and cactuses.
Her fragmentary and poetic series of images have been described by the great Robert Frank as “landscapes without the human beast”.
Drawing on her South Korean heritage, the artist devel­oped a highly unique pictorial language in series such as Ocean, On Road, Pagodas, Things, and Wind, in which her fundamental interest in nature and culture is expressed in a space of poetic resonance.