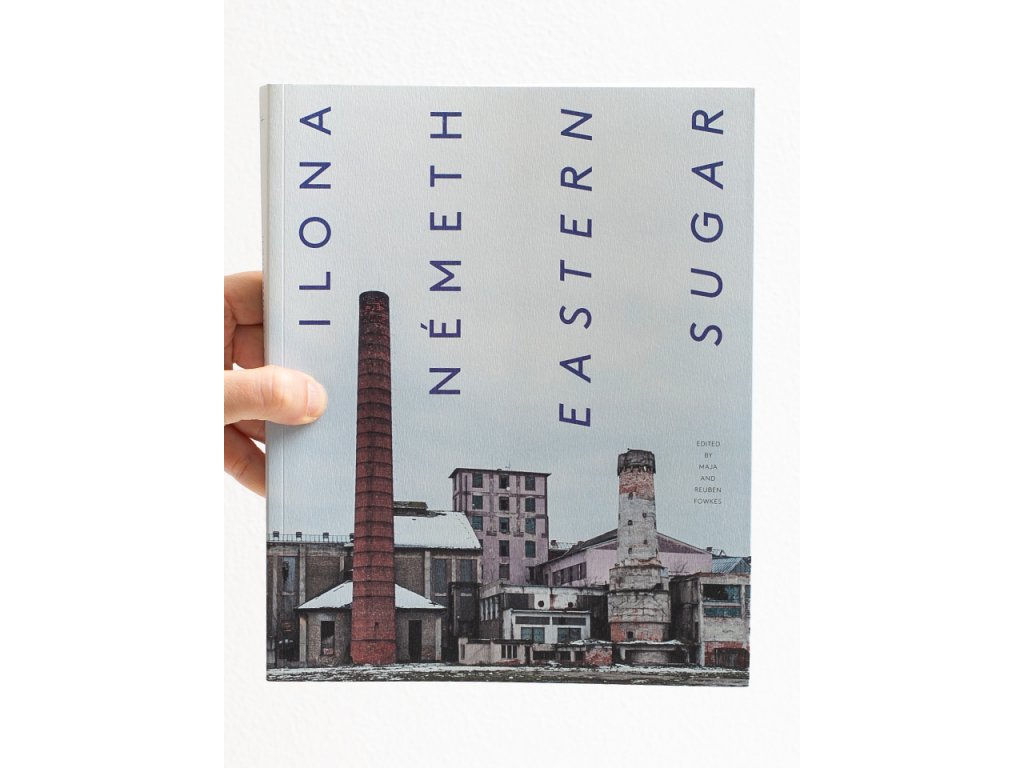 Eastern Sugar was the name chosen by Générale Sucrière and Tate & Lyle for their joint venture to acquire sugar factories across Central Europe after the fall of communism in 1989. In the mid-2000s, the Franco-British consortium cashed in its investment to take advantage of a European Union compensation scheme and permanently shut down its sites. This book takes as its starting point artist Ilona Németh’s extensive research into the history of sugar production in the region, from its beginnings in the early nineteenth century, when northern sugar beet emerged as a competitor to southern sugar cane, to the social impact of the rapid decline of the industry in the era of peak globalization. The fate of Eastern Sugar is explored as a microcosm of the mechanisms of postcommunist transition across Central Europe from the opportunism of financial speculators to the endemic corruption of privatization, posing the question of whether neoliberal marketization was the only viable exit strategy from state socialism. Contributions dealing with the social and environmental legacies of Caribbean sugar plantations situate the sugar histories of Eastern Europe within the spread of a monocultural system based on (neo)colonial extractivism.

Through critical texts, conversations, and artistic interventions, Ilona Németh: Eastern Sugar restores complexity to the history of the rapid decline of the Slovak sugar industry, and by extension the wider social and economic infrastructure of transition in Central Europe, while at the same time opening up planetary trajectories for postcapitalist alternatives.