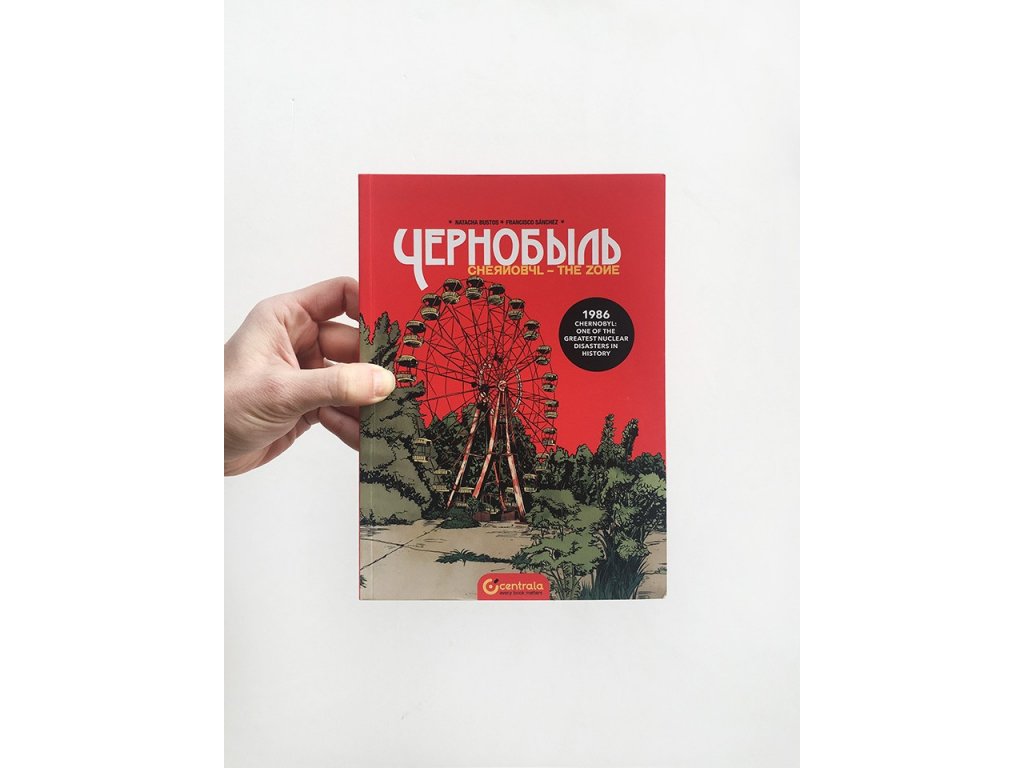 There’s a human story behind every disaster.

How would you react if, one day, you had to abandon everything you have?

This is a story of one of many families that were forced to leave their homes after the tragic accident at the Chernobyl nuclear power plant. They were told that they would return after a few days but it was too late – the invisible enemy had already claimed all their possessions and occupied their houses and land for years to come.

It’s been over ­- years since the events of ­th April but it’s nothing compared to the tens of thousands of years that will have to pass before the radioactive waste is no longer a hazard. This graphic novel is a tribute to those who personally experienced the consequences of nuclear power that had got out of control.

In their story – which aims neither to shock nor cause controversy – Francisco Sá nchez and Natacha Bustos look from a distance at three characters who, though fi ctional, could very well be real. The authors make their readers understand what happened in Chernobyl and refl ect on its meaning for today’s generation.