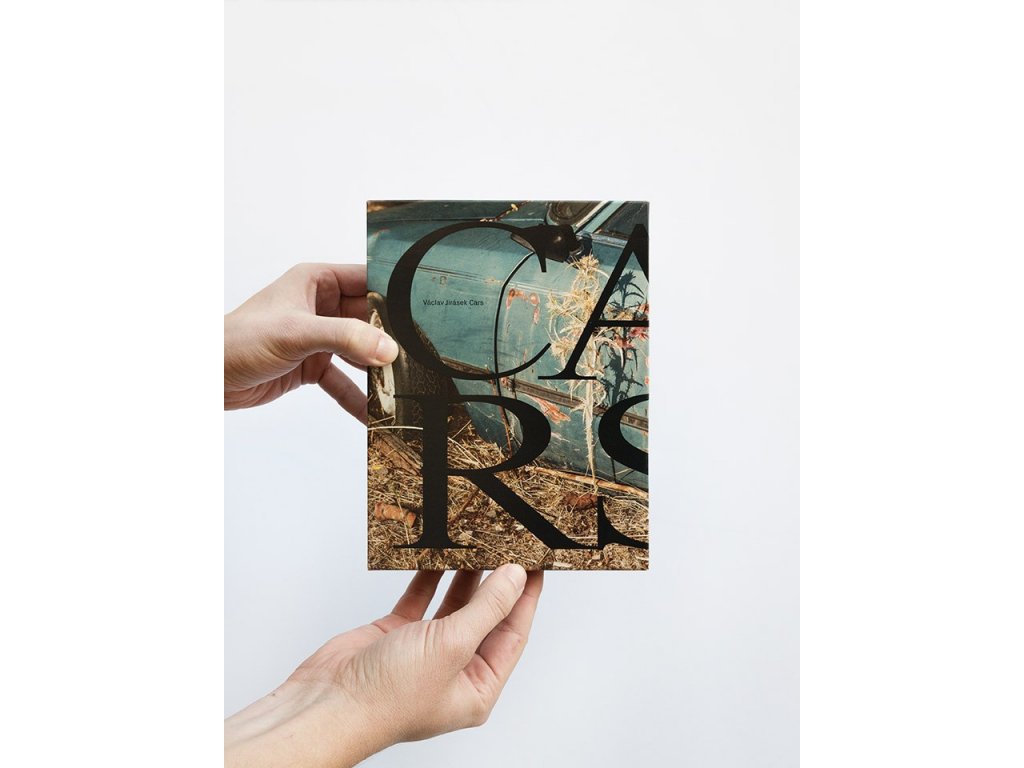 I developed an instinct. I could sense which turn-offs would lead to a great catch.
I learned to put myself in the shoes of the various people who had abandoned the wreck or encoded it into the new space.

In his travels over the past decade, mainly around the Greek isles, but also in Mexico, Central Bohemia, and other regions, Václav Jirásek has collected over 900 deserted cars “in improbable situations”. Over time he began to categorise them based on their condition or the situation they found themselves in. A quick death on the road gazes out from some; others are overgrown with vegetation as a reminder of the invincibility of nature while still others seem to be dancing despite gravity, playing a part in some mysterious story, an amateur installation, or serving as a shelter and prison for dogs and other animals. The number of discarded cars increases every year and they are becoming a natural part of the landscape, like the ruins of medieval castles or romantic elements in an English park. In Jirásek’s photographs, composed with the imagination of a painter, most of all they remind us, people – whether literally, with their sometimes comical, sometimes melancholic deformed masks and bodies, or as a reminder of human activity: fascinating creativity, care, irresponsibility, aggression, cruelty, rage, faith, or sheer inconceivability.