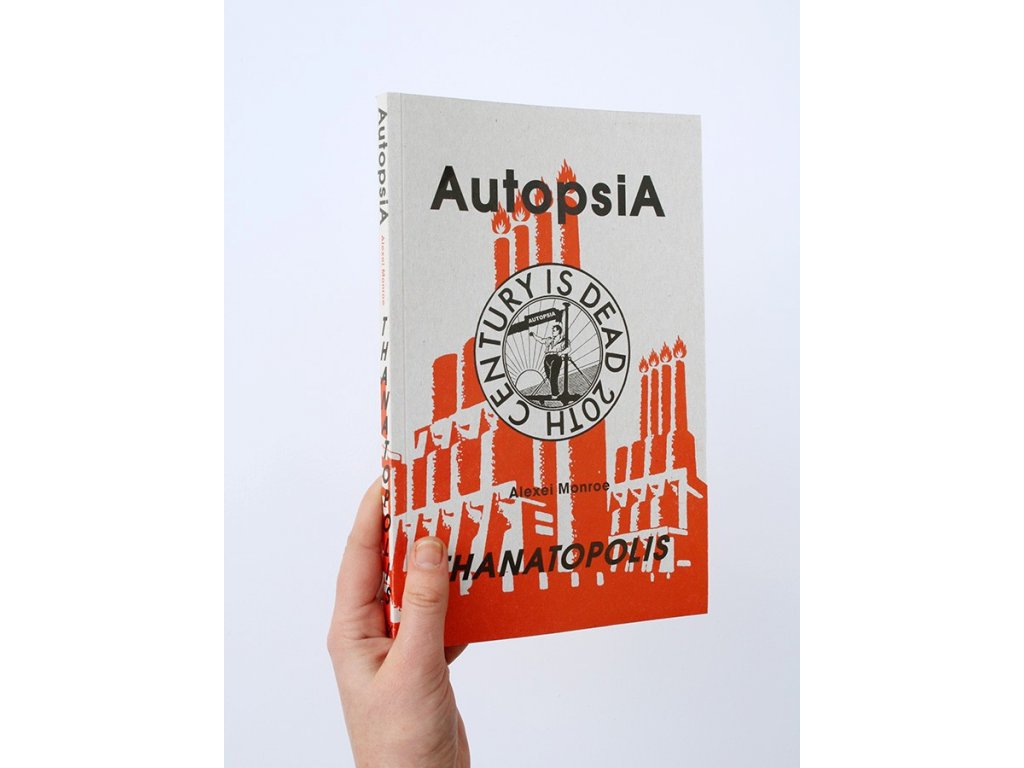 In short, Autopsia is a structurally dispersed cult of impersonality (and of mystery). While it re-and de-animates the works of great composers and spectral identities, Autopsia provides only a void in place of the standard art/music historical figure of the great genius. Although under the influence of postmodernism and critical theory we have allegedly moved away from hagiographic histories, the influence of the personalityobsessed tabloid zeitgeist in which individual creators are expected to provide as much personal and biographical detail as possible has prevented this shift. At the level of mass culture the cult of personality is entrenched as never before. This is useful not only as a marketing tool, but also a correlate of the self-surveillance, self-incrimination society within which we exist. Through its strict anonymity and facelessness, Autopsia stands apart from this zeitgeist, against the compulsion to unmask, to fetishize and to identify.