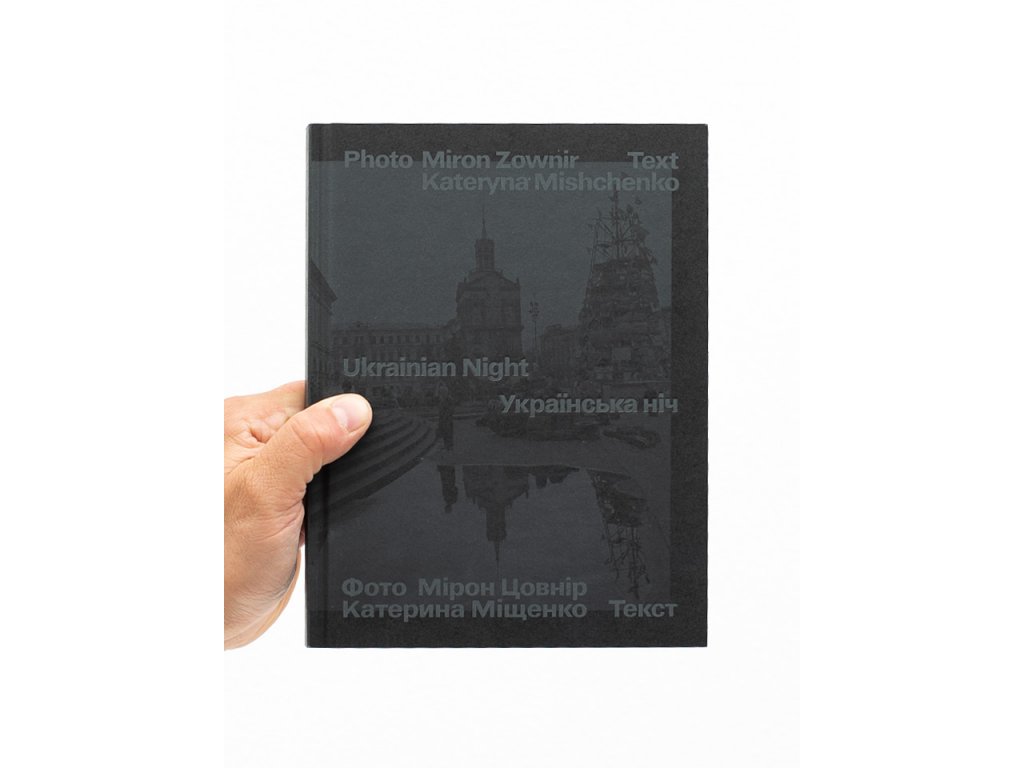 Until tires burned on the Maidan, Ukraine was a blank spot on the map on the margin of Europe. The Maidan – symbol and location of month-long civil protests – marks a new era which the authors capture in words and images. In 2012/13 the photographer Miron Zownir and Kateryna Mishchenko, a Ukrainian writer and translator, visited the Ukraine to explore everyday life there from its margins. Zownir photographed drug addicts from Poltava, homeless people at Kiev’s main station, street children in Odessa and Chernivtsi and the inhabitants of several Roma camps. Mishchenko’s sensitive texts and Zownir’s close-up images document the profound fault lines in Ukrainian society, in which the harbingers of revolution can already be felt.