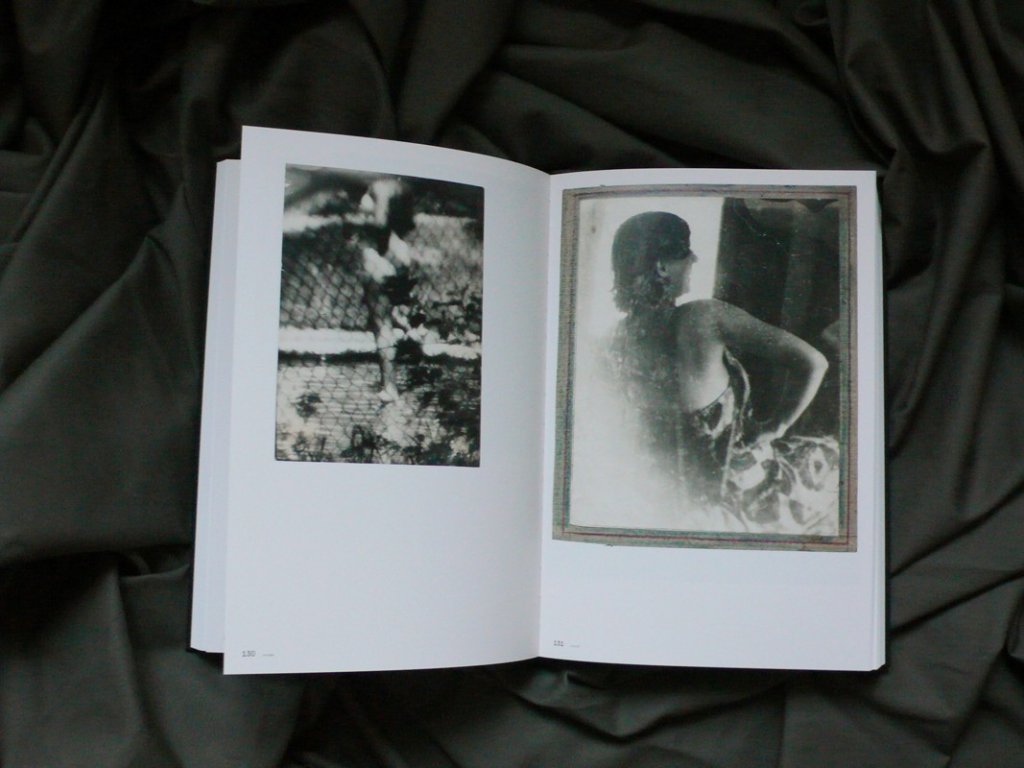 Photography is something concrete, a perception, what you see with your eyes. And it happens so fast that you may not see anything at all! To photograph is to paint with light! The flaws are part of it. That's what makes the poetry. And for that you need a bad camera. If you want to be famous, you have to be worse at something than everyone else in the world! -Miroslav Tichy

After studying at the Academy of Arts in Prague, Miroslav Tichy, born in 1926 in the former Czechoslovakia, withdrew to a life of isolation in his hometown of Kyjov. In the late 1950s, he stopped painting and, during his daily walks, began to take photographs of women with cameras he made by hand. He mounted his prints on handmade frames and added finishing touches in pencil, shifting from photography to drawing. Disregarding the rules of photography, for four decades Tichy created a large oeuvre of poetic, dreamlike views of female beauty.

A former neighbor, Roman Buxbaum, discovered Tichy's hidden work in the 1980s and has been documenting and collecting it ever since. In 2004, the esteemed international curator Harald Szeemann mounted the first solo exhibition of the nearly 80-year-old artist. That same year, Tichy was given the Rencontres d'Arles Photographie Discovery Award and the Kunsthaus Zurich organized a large retrospective. Solo exhibitions at the Centre Pompidou in Paris and the Museum of Modern Art (MMK) Frankfurt followed in 2008. Tichy does not see his exhibitions, for he no longer leaves his house. This beautifully produced, thorough volume collects the work-perfectly.