The Shape of Evidence – Sophie Berrebi 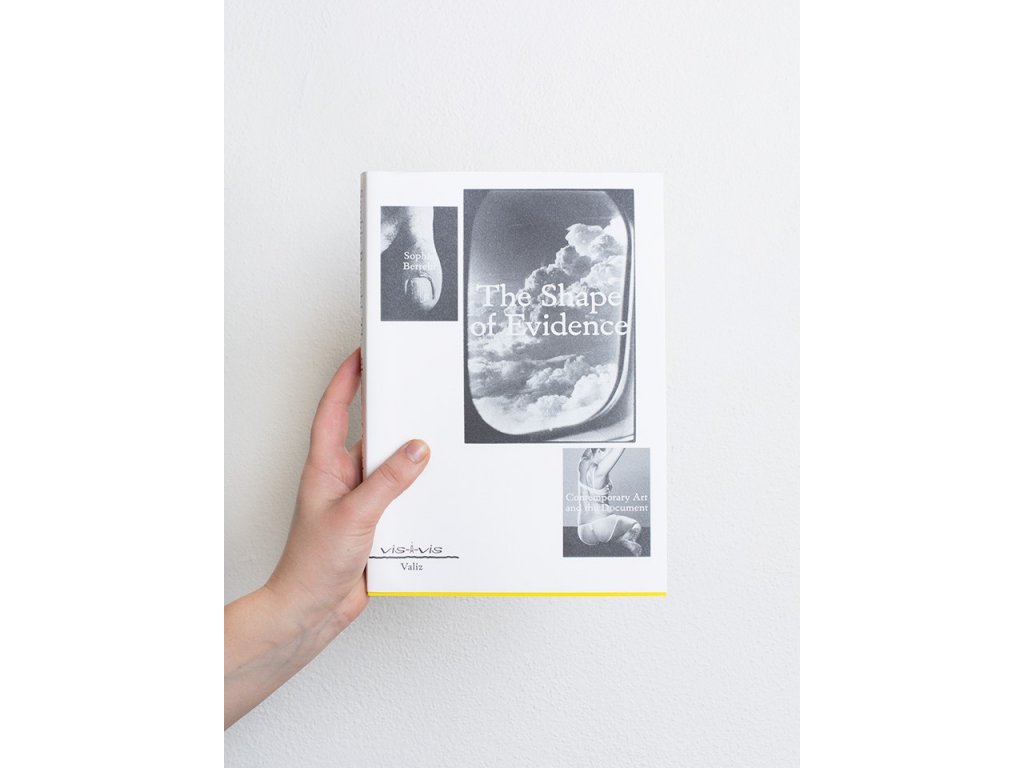 The Shape of Evidence examines the role and use of visual documents in contemporary art, looking at artworks in which the document is valued not only as a source of information, but also as a distinctive visual and critical form. It addresses several issues that are key both in art and in general culture today: the role of the museum and archive, the trust that is placed in visual documents, and the circulation of such images. The book’s uniqueness, however, mostly derives from its method: the author bases her argument on a close reading of a select number of works by artists such as Christopher Williams, Fiona Tan, and Jean-Luc Moul?ne. This makes it both accessible and engaging. The Shape of Evidence invites viewers to critically reflect upon the production and interpretation of visual documents, and proposes that some artists can show us how to turn these deceptively simple images inside out.

Sophie Berrebi (1973) is a writer, art historian and occasional curator. Her writing on contemporary art has appeared in frieze, Afterall, Metropolis M, and Art and Research, among other publications.