Domů / Knihy / Teorie / THE OTHER IS ONESELF – ⁠Sébastien de Ganay (Ed.)

THE OTHER IS ONESELF – ⁠Sébastien de Ganay (Ed.) 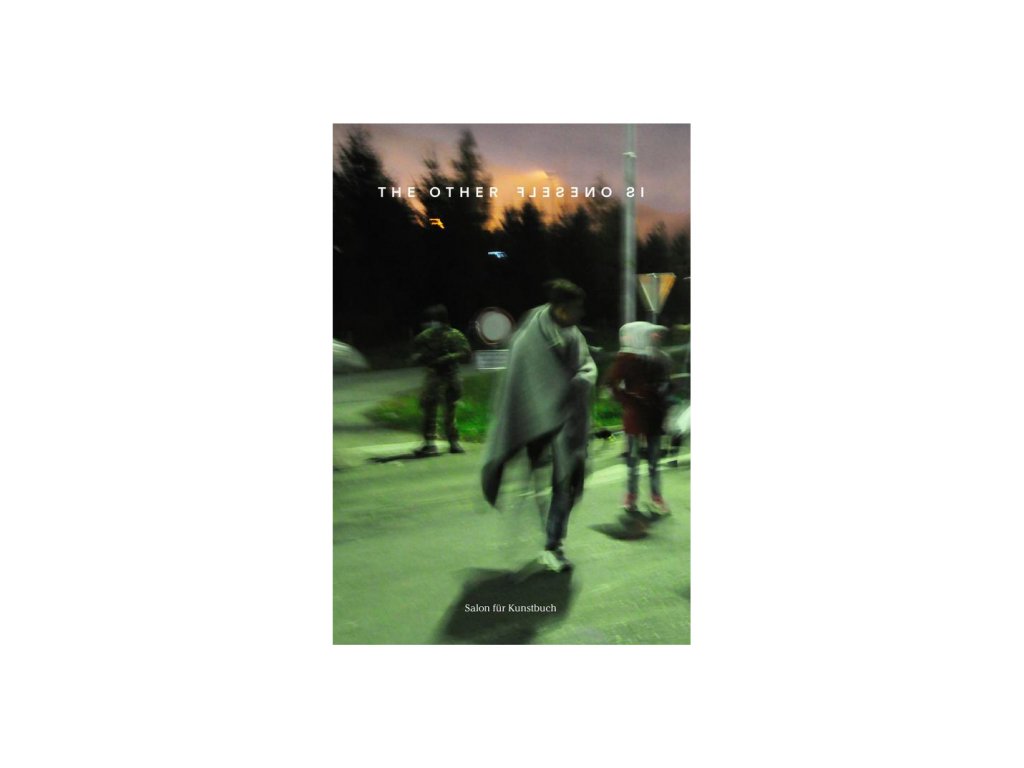 
THE OTHER IS ONESELF is a kaleidoscope of texts and images about the issues of escape and exile. The publication brings together literary testimonies, interviews, factual reports and, poetic, philosophical and socially critical writing on the subject and sheds light on the complexity of the phenomenon of migration and its impact upon individuals and society with the help of entirely personal perspectives from a range of periods and places.
The book forms part of a cultural initiative that was established in 2019 by the artist Sébastien de Ganay and that includes an exhibition, a film programme, a conference and an auction, the proceeds from which are supporting the work of Hilfswerk International with Syrian refugees in Lebanon.
A cooperation between artists, filmmakers, philosophers, academics, an NGO and civil society, THE OTHER IS ONESELF is an intellectual and cognitive community dedicated to cultural exchange, which reflects upon the fact that we all need the other, the alien, in order to exist as ourselves. The Other is Oneself!