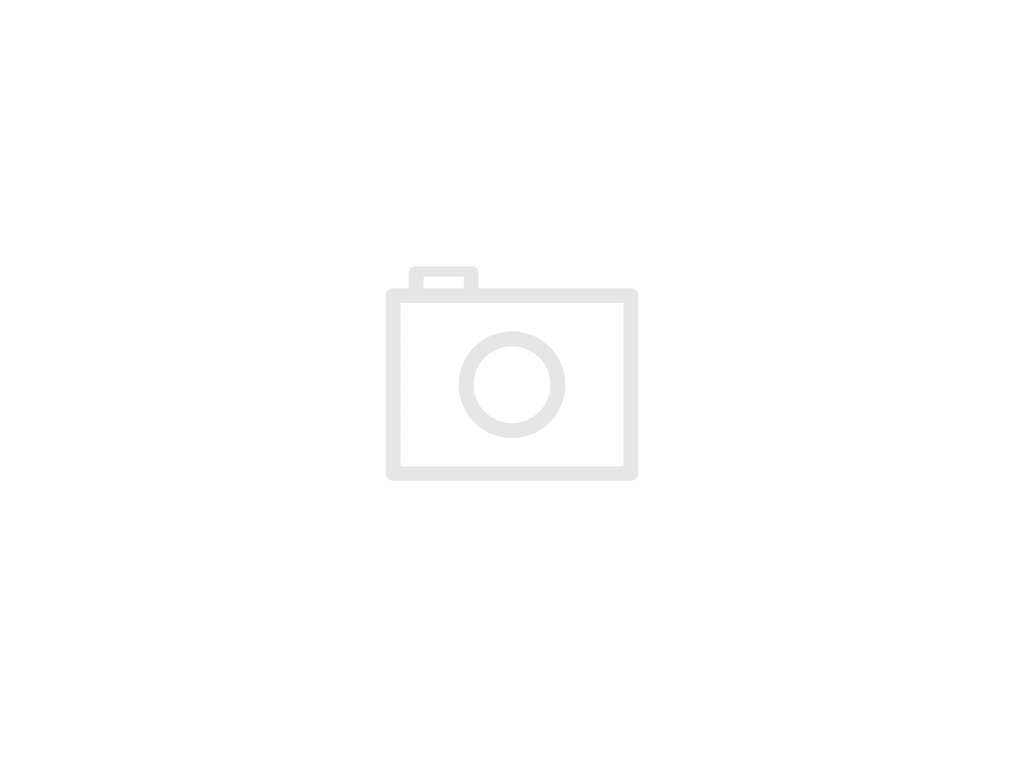 On 25 March 1997, Jonas Mekas found a dusty roll of computer paper under his desk. It had been lying there for a while and had slipped his mind. He stretched the paper into his beloved Olympia De Luxe, on which he had typed all kinds of texts with his two index fingers for so many years: his diaries, poems, Movie Journal columns, interviews, manifestos, and letters to his friends. The roll of paper had to be used, and Mekas began to write a text on it that was quite unusual for him: a novel. Requiem for a Manual Typewriter is a hymn of praise to his Olympia De Luxe, which he uses to practise writing in the moment, describing the present on a machine that was already considered technologically outdated. The text appears for the first time.

Jonas Mekas (1922–2019) was born in Lithuania and arrived in New York in 1949 via post-war DP camps in Germany. Co-founder of the Anthology Film Archives, Mekas was a film-maker, writer, and poet, as well as a tireless advocate of experimental art and a New York City legend.