Prague in the Reign of Rudolph II – Eliška Fučíková 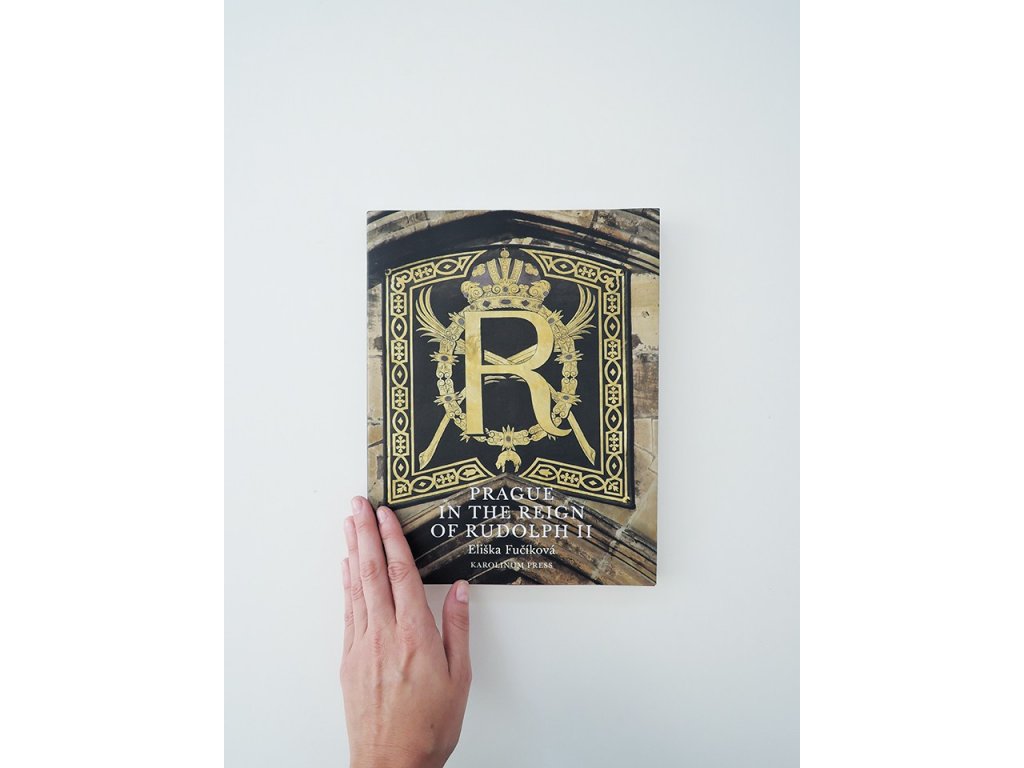 Prague in the Reign of Rudolph II takes readers back to the days of the Habsburg Emperor Rudolph II (1576–1611) when Prague became the metropolis of the Holy Roman Empire, and when the imperial court was a much sought-after milieu for scholars and artists, as well as magicians and adventurers. As the author notes, almost anyone of importance from inside and even outside the empire had to spend some time in Prague if they wanted to make their name.
After an introduction in the form of an historical outline, the reader is guided on an engaging and informative stroll through Rudolphine Prague, which to this day remains full of mystery and legend. On this tour through the period and its monuments, including a peek into the famous imperial collection, the reader is guided by Eliška Fučíková, an outstanding and internationally reknowned expert on Rudolphine art. Her lively and authoritative account is accompanied by about a hundred colour plates of buildings and historic monuments dating from the late Renaissance, together with other graphic documentation, an index of locations with a map of Rudolphine monuments, and an overview of prominent figures.