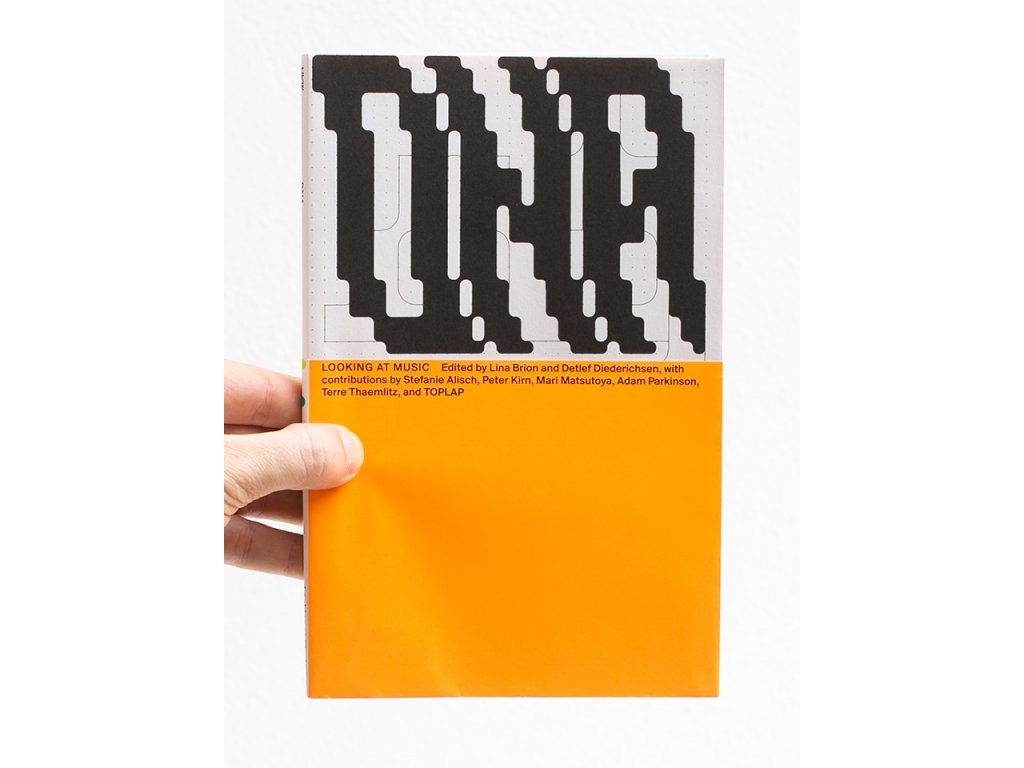 The performance of computer-generated music breaks with the codes that have been established for concerts: the audience can no longer watch as music is created, and the causal relationship between action and sound has been cut. The laptop performance has evolved into a format in which the audience stares at people staring at screens. Looking at Music examines the role that visibility plays in the experience of music. How important is the live quality to the future of musical performance? Screenshots of ”algoraves“ or virtual reality stars like Hatsune Miku reinsert visual stimuli on a variety of levels, in kuduro the musical focus is on the dance expertise—meanwhile, other musicians have long since abandoned the idea of the stage-centred spectacle.