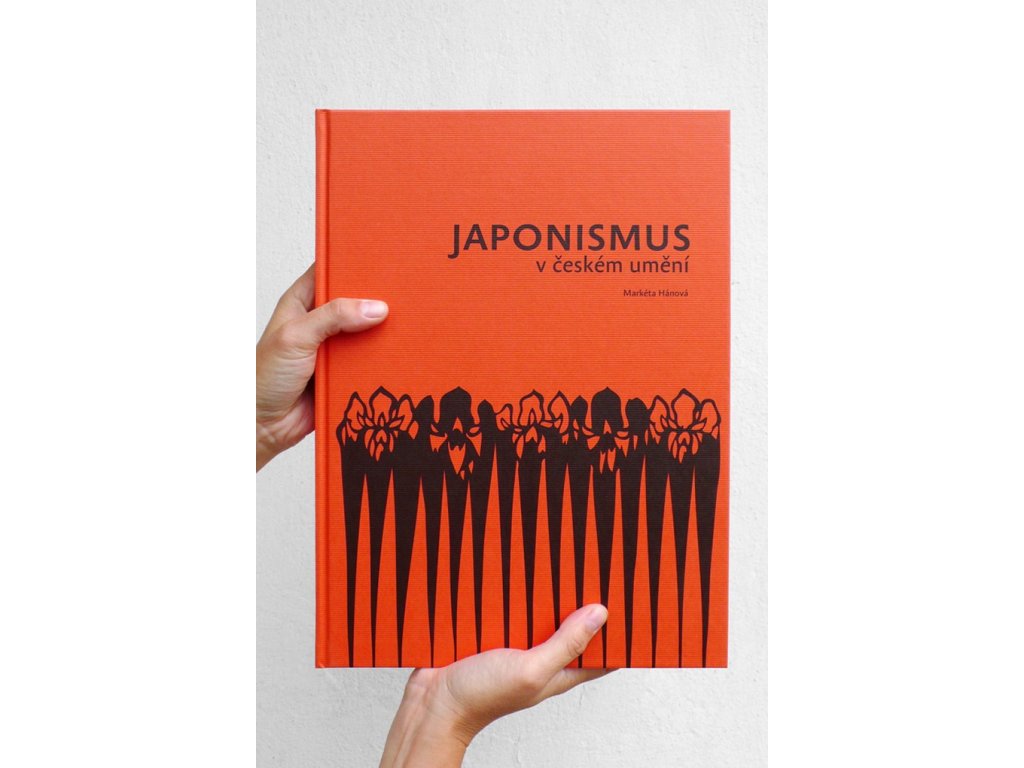 The term “Japonisme” is derived from the inspiration with Japanese aesthetics and art that emerged in European culture in the second half of the 19th century after Japan re-opened to international trade and the targeted exports of Japanese art to Europe during the Meiji Period (1868–1912). In this book, Japonisme in Czech art is presented in chronological order from the second half of the 1880s to the early 1930s. The concept of “Czech art” is used not only to designate the art created in the Czech cultural environment but also the output of Czech artists living and working abroad.

The monograph discusses the expressions “Japonaiseries” and “Japonisme”, and their contrasting nature with respect to their content and form. This is done in the context of European visual arts, with special attention given to the Parisian art milieu that had a major influence on Czech artists. The book examines the distinctive characteristics of Japonisme as those enhancing creative invention under the impact of certain formal principles underlying Japanese painting and graphic art. They comprise calligraphic brushwork, stylized form, and compositions accentuating perspective views and enlarged details. These devices of Japonisme are shown not to emulate the Japanese artistic idiom through straightforward reproduction, but as standing in contrast with Japonaiseries that focused on extrinsic imitation.

The publication follows up on the first edition entitled Japonisme in the Fine Arts in the Czech Lands published in 2010, but is structured differently and expands on the subject matter with new illustrations and updated information. Included is a chronological survey of exhibitions of Japanese art in the Czech lands.