Fotograf nr. 38 / Death, When You Think About It 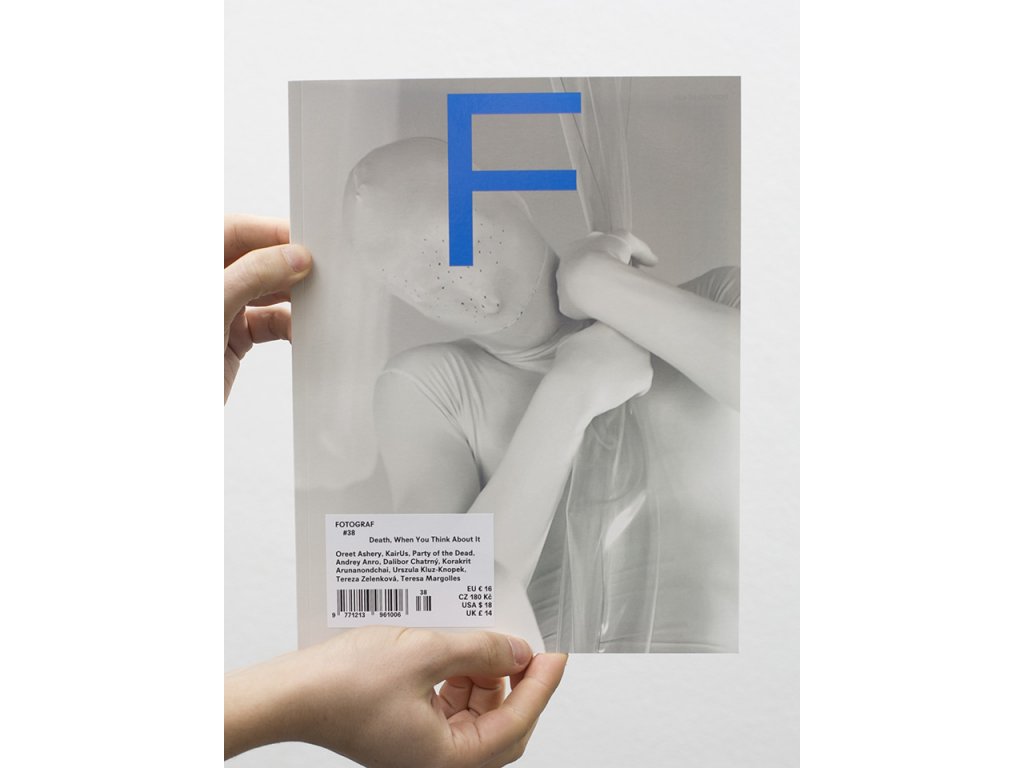 A third of the population never talks about death with their loved ones. The society of the global North has lost its natural attitude towards death. Through the ideal of infinite growth, consumer life, and the cult of eternal youth, death gradually became taboo. The presence of death has been delayed by society through a healthcare system focused on improving citizens’ physical condition, thus effecting the greatest possible delay to dying – not only in practice, but also within the collective consciousness of mainstream society. The importance and depth of the process of departure is reduced. One possible result is the suppression of fears connected to the end of life, which make it impossible to experience life in the present.

For theorists of photography such as Susan Sontag and Roland Barthes, the medium of photography was itself a kind of death or its imprint. As Sontag points out: “Photographs state the innocence, the vulnerability of lives heading toward their own destruction, and this link between photography and death haunts all photographs of people.” The fragile line between death and life has been the subject of art since antiquity. What are the forms taken by the topic today? It might be difficult to go through all the layers of emotion that surround our cessation, but we will try to imagine the diverse moments of encountering death and the different perspectives one might adopt, with the aim, ideally, of accepting respect and gratitude for life, allowing us to perceive it in the present. The art of accepting death at that moment can become the art of living.