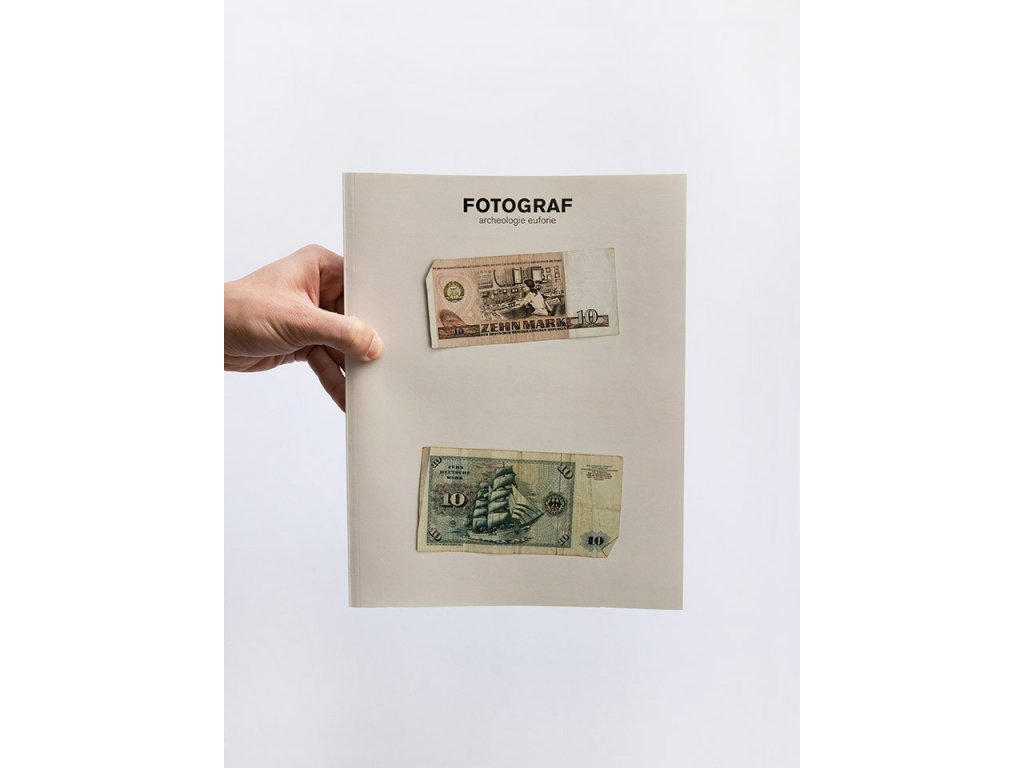 At the end of 1989, totalitarian regimes in Eastern Bloc collapsed, which radically foreshadowed the development of the next decades and became an impulse of the end of history, the concept by Francis Fukuyama who theoretically outlined the post-historical phase of Western neoliberalism in 1992. The prevailing bipolar view of the political change at that time often simplifies the situation. With sufficient distance today, we can look at the political and social changes not from the perspective of a turning point, but rather of “melting” or “transition”. It is a chance to describe not only the turning point itself, but also the overtures and finales of the related transformations, an attempt to describe many misunderstandings across the society, its dead ends and excesses. Such a perspective should not look only at one milestone, but at the entire transition phase from the 1980s to the establishment of neoliberal capitalism.

The 1980s and 1990s were also a time when postmodernism became more widely established as an artistic direction in Czechoslovakia. Postmodern theories not only responded to the sudden looseness of many fields, including arts, but also legitimized a number of disparate eclectic processes, thus actually delaying a real discussion on modernity as an aesthetic and social milieu. How are all these fundamentals and roots of our present democracy seen from today’s perspective? To what extent are we able to formulate our position at that time and compare it to where we really want to go today? What social and cultural identity did we accept, and under what conditions, and what have we kept from it?