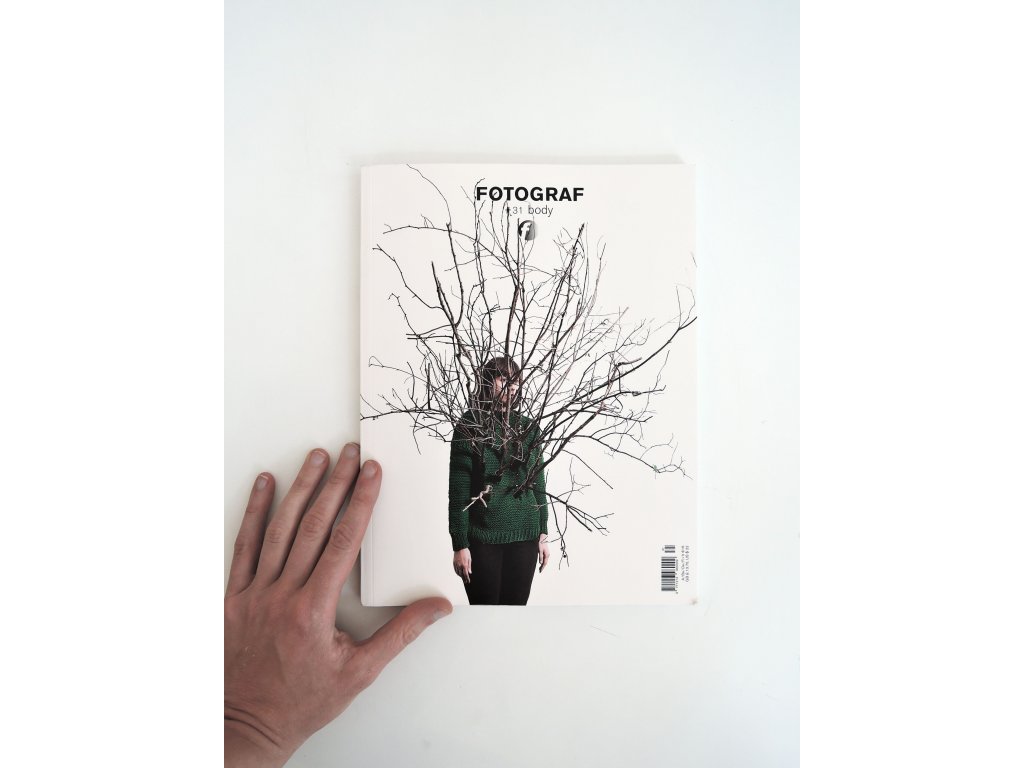 The image of the body can take many forms reflecting the never-ending human desire to create the imprints of ourselves. The theme of the body and corporeality has appeared in photography since the very beginning. But it does not include only the classic and much-repeated nude, already exhausted in its commercial and common academic forms. The body itself is the mortal frame of the human being and its physical existence, whose uniqueness and evanescence we are aware of although we often try to forget about it. The body is born, and it grows, matures and becomes an object or the initiator of amorous passion: the female body produces children, and the male body is involved in a sexual act. Then the human body gets older, gradually wastes away, experiences diseases and bodily injuries, and eventually ceases to exist like everything else in the cycle of time. Photography and photographers have a unique chance to capture or interpret all these phases.

Plato’s conception of corporeality gave rise to the dichotomy of the “body” and “soul”. Once we identify them in our being, we can see the body as a primary form of life that fundamentally determines our being in the world and expresses who we really are. It would be interesting if our physical experience was given the same, if not higher, value like our thinking. The representation of the body is the representation of strength and weakness, and the associated social and cultural codes, including sexuality and gender types. In this magazine issue, we focus on author and photographic projects presenting the human body and nudity sometimes as an object, sometimes as a means to stimulate the viewer’s critical reflections on the current political, cultural, sexual, gender, and socio-economic issues.