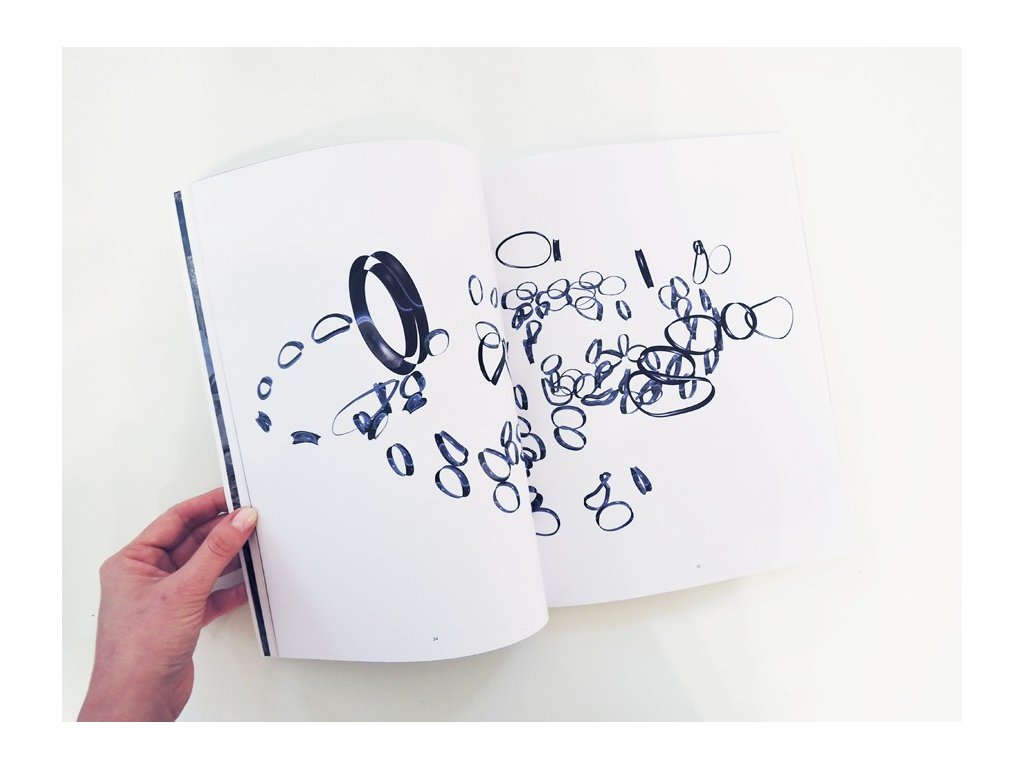 The edition entitled Eye in the Sky reverts the digital focus of the Fotograf Festival back into the form of its predecessor – a printed magazine. When, on a daily basis, the chaos of internet browsing redefines our nerve endings and the ability to perceive the linear flow of text, and consequently everything remains suspended in imaginary clouds, our magazine’s pages place an accent on the previously standard form of narrative – one that has a beginning and an end, no matter how open. It scans through the timeline documenting the revolutions of age-old humanity, or, more precisely, the concept that we have learned to call humanity. From pigeons equipped with early cameras, circling over cities and people at the start of the modern era, taking fuzzy pictures of the urban landscape, to a stratosphere overflowing with hi-res imagers and endless streams of data. From literature to the continuous stream of social networks. From the collective or the individual to the globally unified. Despite the natural limitations of its medium, Fotograf Magazine expands the field of interest exploring the issues associated with the ubiquitous connection to the internet.