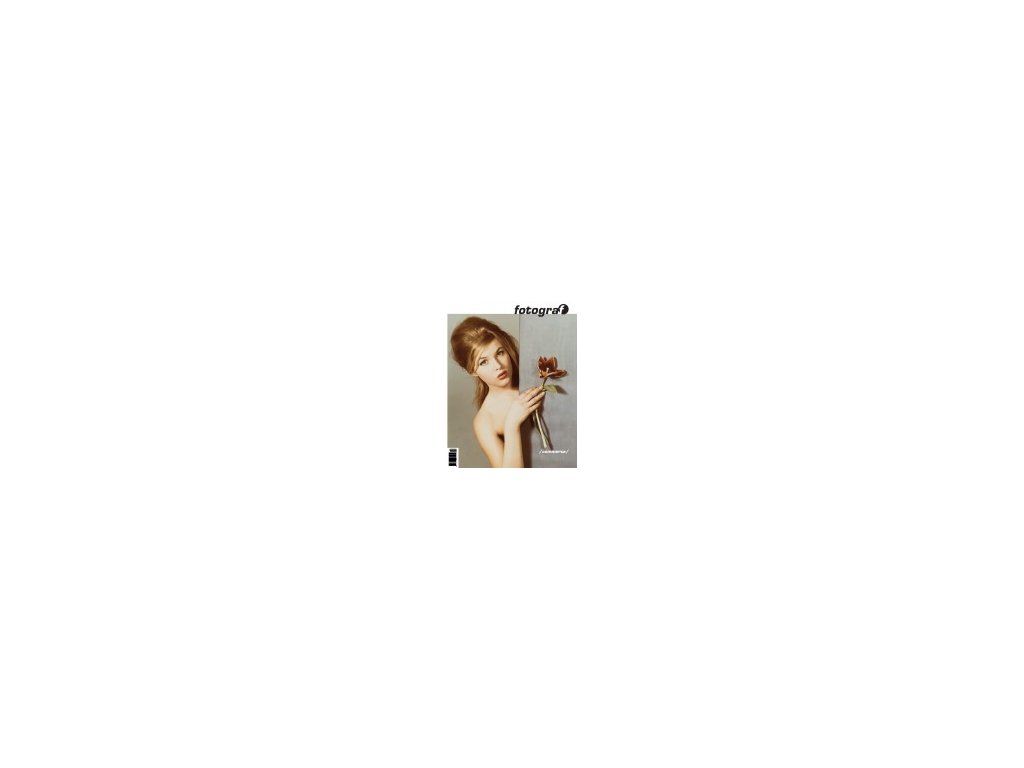 Commerce is a theme that has undergone marked development both in the field of gallery photography (photographs as a collector commodity) and also mainly in that of commissioned photography, tied mainly to the production of product catalogues, design of architecture and to advertisement and fashion.  In both latter cases the certain controversy of this theme is much stronger/more marked.  Advertisement, or fashion is according to some, who under their breath disdain their commercial colleagues, a „perfumed carcass“ (as Oliviero Toscani called it) and for others it is, to the contrary, „a true art, speaking to the broad masses.