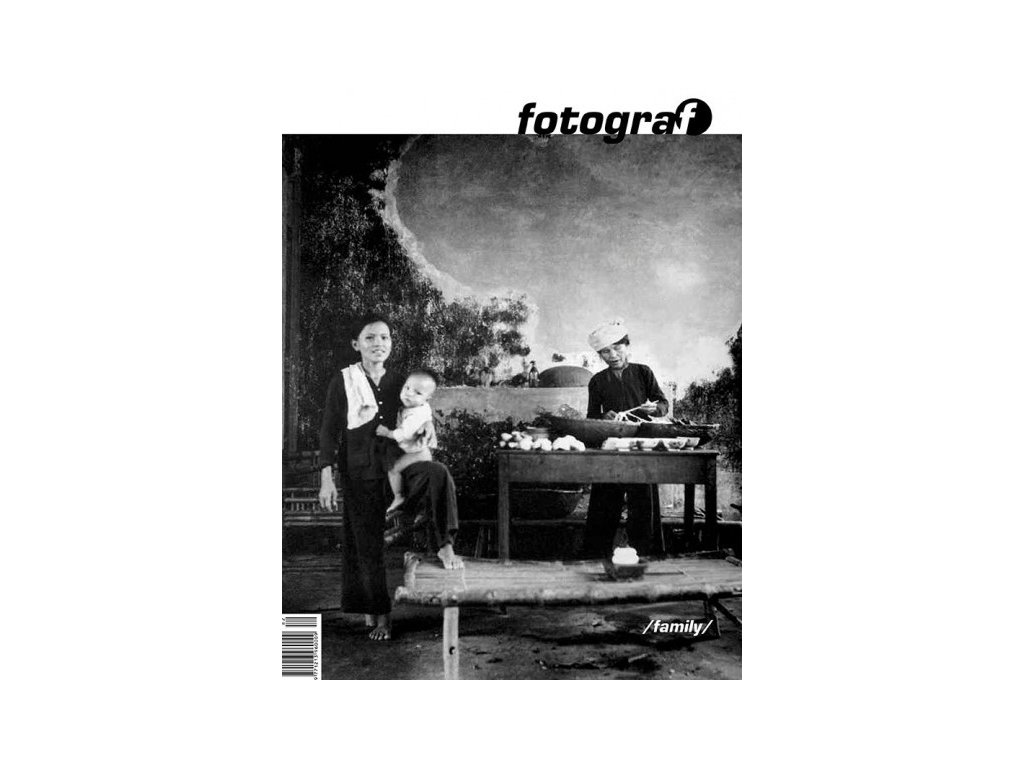 Millions of digital camera owners from around the world produce billions of photos, which to many of these persons bear the character of family archives.  The attempt to own (and eternalise) rare moments spent with a person’s loved ones was, and still is, one of the basic motives for people to pick up their cameras.  It is a long-standing human effort to try and make time stand still and to preserve at least a part of that which is destined to disappear in the fog of the human memory.  Whereas in the depths of the past this effort motivated people to write chronicles and diaries, which were sometimes illustrated, the development and gradual technological facilitation of photography has brought about a fundamental turn of events.  Written personal diaries and family chronicles have, for the most part, been replaced by photo albums or
a combination of both.  And in this way photography has become the modern medium for personal, oftentimes family, visual diaries and chronicles.