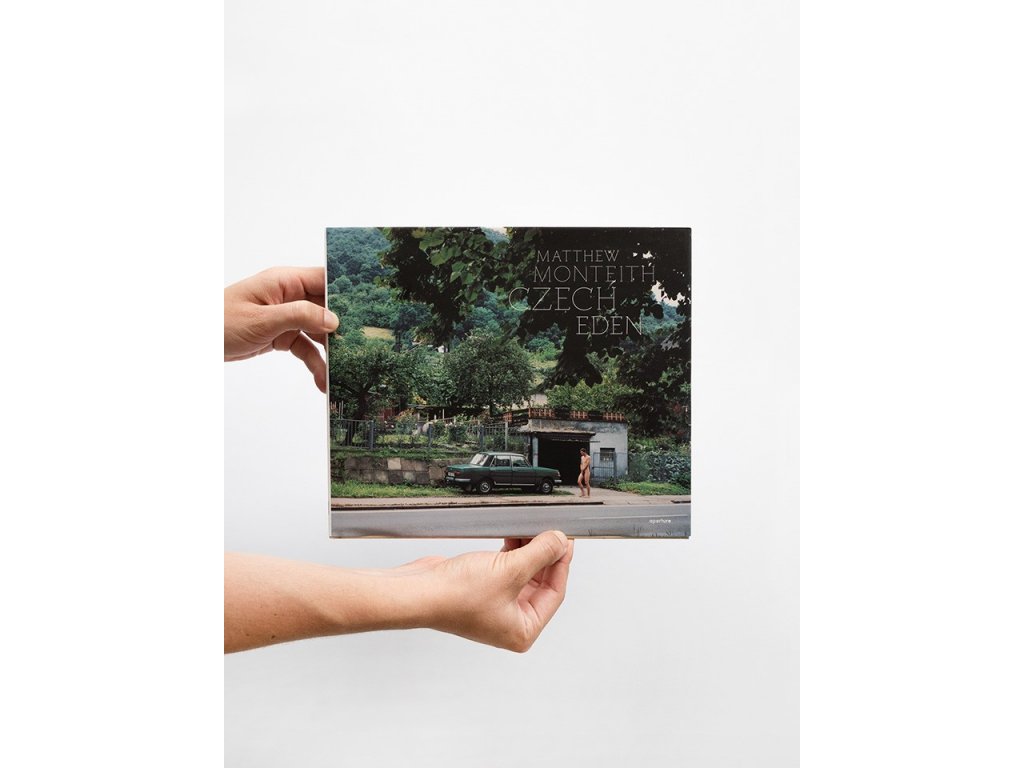 When he first visited the Czech Republic in the 1990s, the rising photographer Matthew Monteith was taken by the details of ordinary life in this country in transition. Captivated by the ineffable--a mood, a sense of place--he made repeated visits, and from 2001-2003 traveled throughout the country with his camera, in hopes of creating a contemporary allegory that would reflect the ideals he had observed in old postcards and in Czech photography from the 1920s and 30s. Combining restraint, brilliant color and a certain thoughtful attention to the uncanny within the everyday, Monteith's photographs parallel a venerable tradition staked out by masters like Joel Sternfeld, and embodied in contemporary work by younger photo-documentarians like Alec Soth. Though at times foreboding, an energetic optimism and humor pervades Monteith's work. His meticulously composed and beautifully produced images focus on individuals, landscapes, oddly stilled cityscapes and the worn traces of the country's long and complex history. Czech Eden, Monteith's first monograph, is not a literal description or documentation, but rather a parable in which the viewer encounters individuals and environments that are cohesive yet contradictory, beautiful but unsettling.