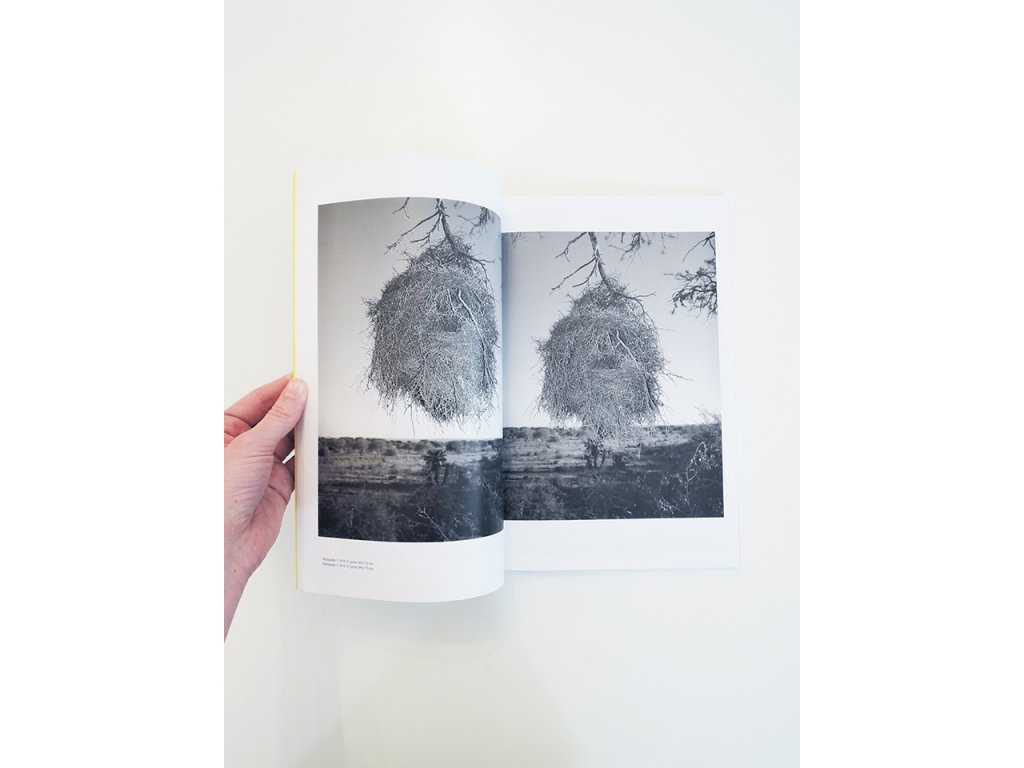 Landscape appears to be omnipresent, perhaps since it serves as a validation of one’s own psychogeographies, as a tourism brochure, or even as confirmation of the catastrophic decline of ecological systems. Landscape is involved in an immense production of visibility and, maybe for this very reason, is at risk of disappearing through a kind of over- or double exposure, as suggested by Philip Gaißer’s photograph printed on the cover of this edition of Camera Austria International. The image also demonstrates how landscape is never simply present, but rather in need of construction and reconstruction in order to be understood as an articulation of the present. Gaißer’s work is characteristic of this operation between the acts of documenting and intervening “in which the cultural and civilising interpenetration of the setting manifests”, as Jens Asthoff writes. A production of landscape is likewise evident in Michael Höpfner’s projects: created on his walks through Tibet, often lasting weeks at a time, are sequences of almost horizonless images. Instead of documenting what could be seen, they show what kind of spatial production provides the foundation for staging aspects of landscape. Finally, the bubblegum photographs by Zoe Leonard are also readable as a variation on landscape, whereby part of American cultural history has been deposited or can be reconstructed, being in fact so closely linked to everyday cultural aspects that, in a way, it also tends towards a banal lack of visibility.
We considered it essential to invite The Center for Land Use Interpretation to contribute to this issue. The countless photographs in the Land Use Database also substantiate the idea of landscape as an archive, as a depository for the contaminated residues of a society focused on consumption and exploitation. It is a plethora of images that confronts us with the question of a possible future for landscape.