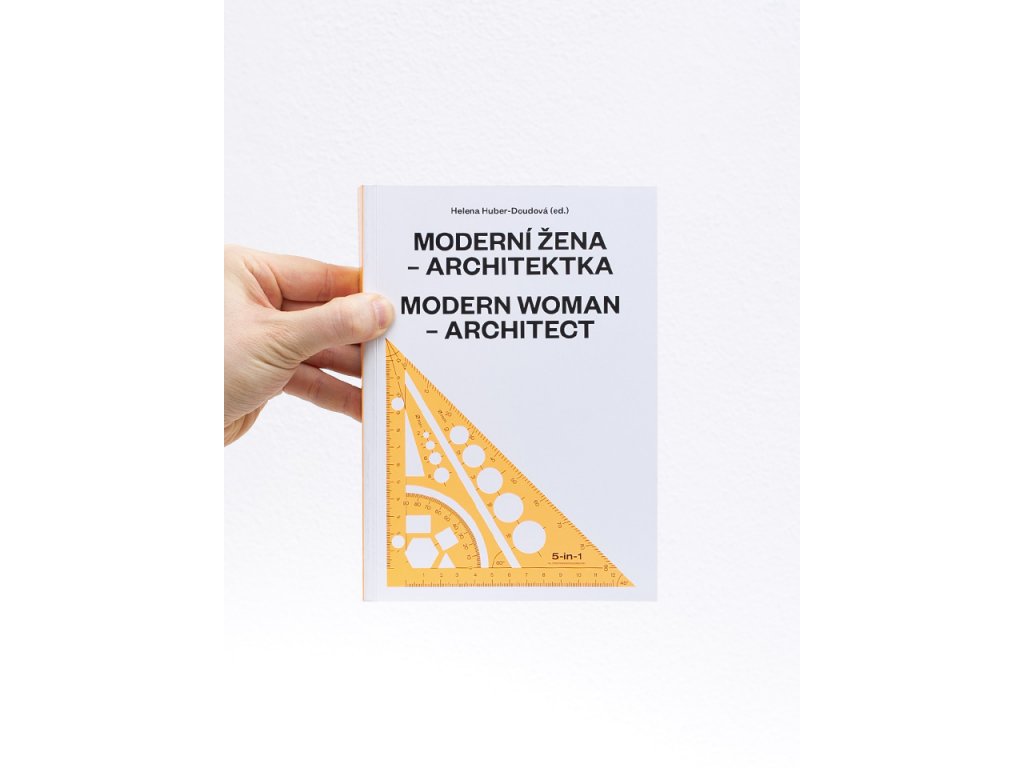 The emancipation potential of women involved in the Modernism and Bauhaus movements is the main theme of this book, which shows examples of their achievements in the Czech Republic, Germany, Poland, Hungary, and Estonia in the last century. The focus is placed on the dichotomy between the projection, i.e. the image of a modern woman as presented for example by the Bauhaus’ ‘Neue Frau’ or in films and magazines, on the one hand, and the architects’ actual experiences determined by the legal regulations, access to education and their social position, on the other hand. This collective monography aims to present lesser-known architects and their works, but also shed a new light on the questions of the making of the feminist canon and the benefits brough about by media, gender, and visual art studies.