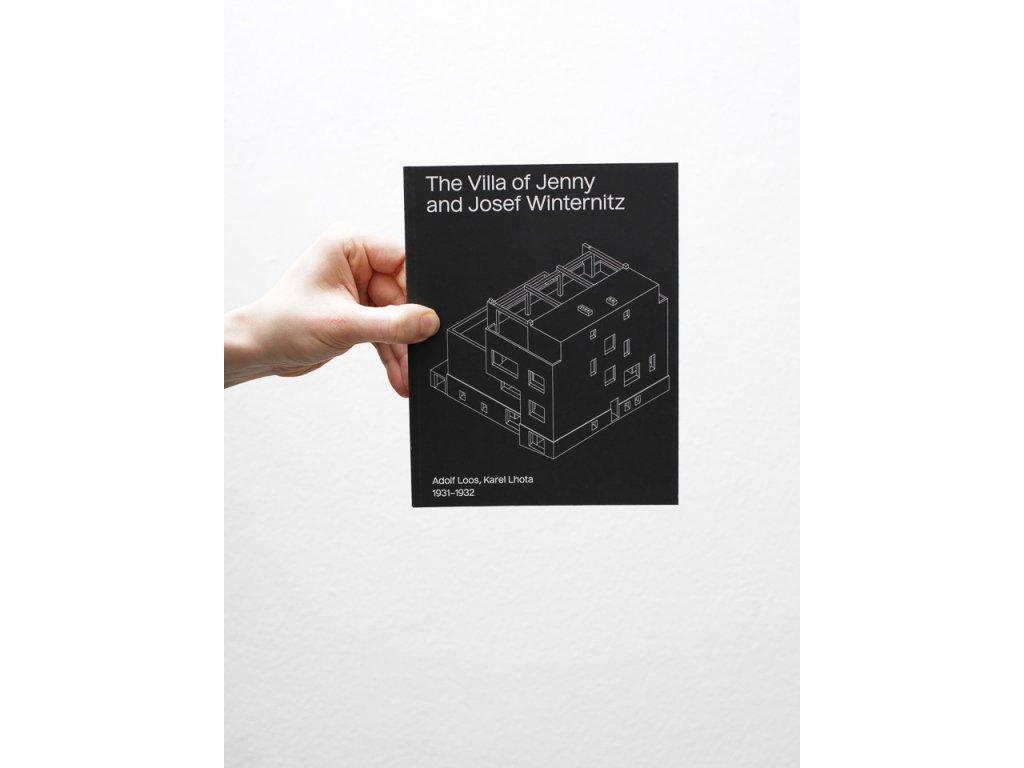 Villa Winternitz is one of the last implemented projects resulting from the creative synergy and co-operation between Adolf Loos and Karel Lhota in the years 1931 and 1932. The Villa is a typical example of the Modernist architecture, but also stands as a silent witness to the individual history of the Jewish Winternitz family in the multi-cultural Czechoslovakia in the interwar period, and as a relict of the turns of events during World War II and subsequently under the communist regime. The publication, which also serves as a guide through the Villa, is composed of individual studies, which present the history of the family and the Villa, while simultaneously addressing the questions of authorship and “personal” artistic style or problems associated with the notional framework of architecture inspired by Adolf Loos. Apart from archive pictures following the Winternitz family and the Villa, the book also contains contemporary photographs and graphic works of young artists (axonometric projections, panoramic photographs).