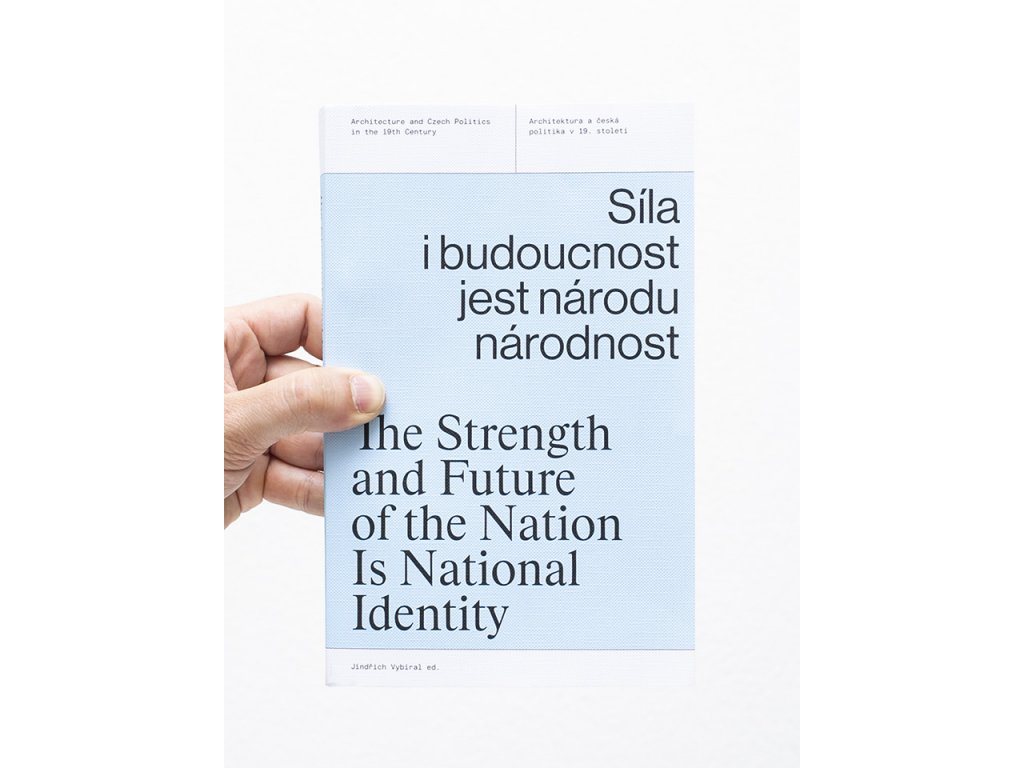 The book accompanies an exhibition of the same name, which is the first tangible result of the project “Architecture and Czech Politics in the 19th to 21st Centuries”, launched at the Department of Theory and History of Art of the Academy of Arts, Architecture and Design in Prague (AAAD) in 2018. The intention was not to present a “map” of the 19th-century political architecture in the Czech territory, but rather to explore the various forms of interactions between architecture and politics. The authors studied the reflections of ideological and social- and psychological contents in architectonic forms, and the way how these forms helped to establish power relationships and build political positions. The title motto was written by Josef Hlávka, an architect and benefactor, and refers to the pivotal point of the publication – the role of architecture in shaping of the Czech nation. The authors further show how the monumental architecture of that period expressed or formed the citizens’ loyalty to the state, or the ruling dynasty; how it contributed to development of democratic institutions and civil society, and what part the architecture played in the social processes associated with the industrialisation and modernisation.