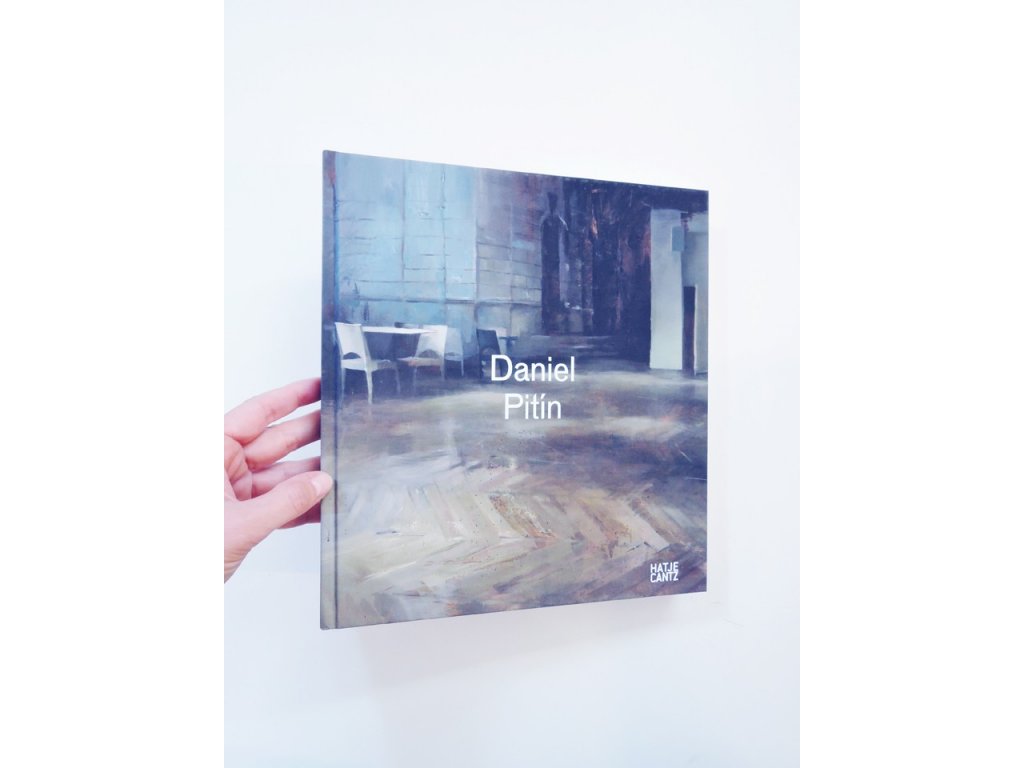 In his painterly work, Daniel Pitín (b. 1977, Prague), a leading figure among a generation of artists to have emerged since the fall of Communism in Central and Eastern Europe, explores political, architectural, and psychological dystopias through subjects that include espionage and surveillance, cinematography and theater sets, sexuality and loneliness, space and form. Distinctively melancholic though hauntingly beautiful scenes blur the boundaries between figuration and abstraction.

Pitín's practice can also be described as “expanded painting,” regularly exploring collage, film, and installation as means to go beyond the canvas in his journey into Europe's recent Communist past and into the minds and hearts of those who lived through it. This, Pitín's first monograph, features an introduction by Czech scholar and curator Jan Zálešák, an essay by British critic and curator Jane Neal, and interview with Adam Budák, chief curator at the National Gallery, Prague.