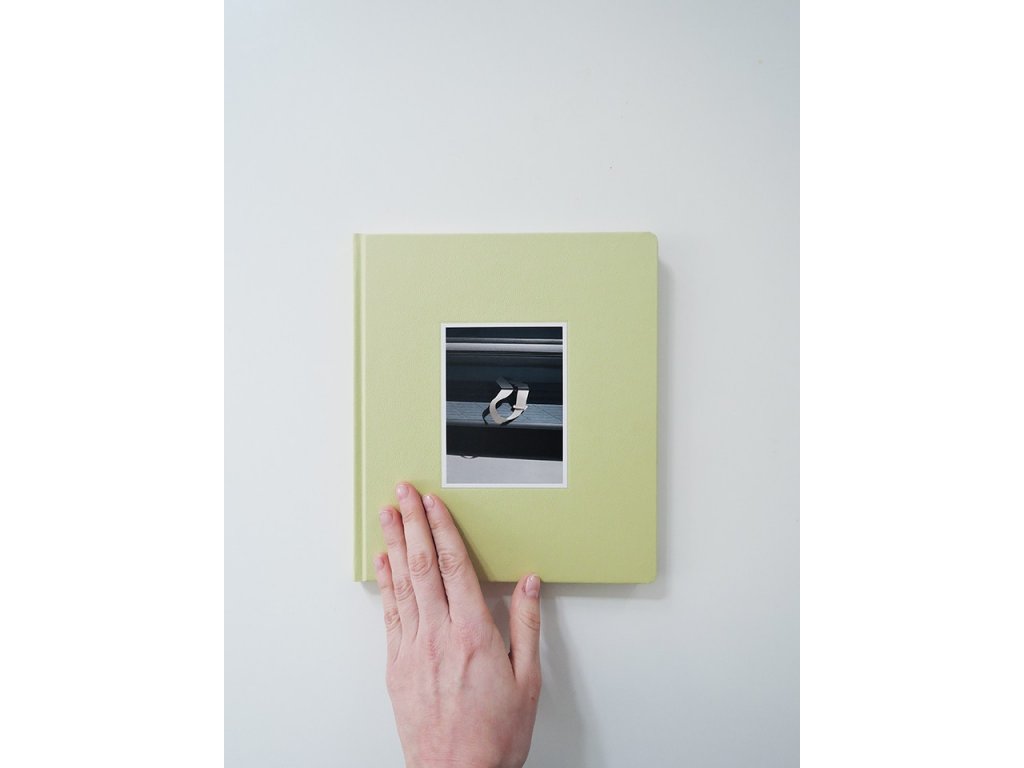 Working within the parameters of his established technique, Thomas Demand created carefully formed paper and card sculptures, a parallel world which is photographed and then destroyed. The Dailiesoffers only traces – signs of consumption, or the spectres of things left behind. His creations are based on things he saw and photographs he took while travelling and walking the street. They show a world that is familiar but out of reach, like the dancing coloured pins on a clothesline, suspended somewhere between the overfamiliar and the hallucinatory – as if a chance apparition, glimpsed momentarily, before it vanishes into its habitat.

The images lure the viewer into a mirror world, a twin universe made only of paper. But the imperfect models are awash with discrepancies from actual things, and as such, they act as small ruptures that complicate the old indexical bond between a photograph and reality. Demand describes the series as Haiku poetry, simple fragments strung together to inspire reflection; they are the stock of our daily lives, but as they trigger deja vu through performed repetition, they ask us to look again, anew, to find in the repertoire an ordinary but redemptive beauty.

Demand’s work has been shown extensively across the world and is included in most of the significant private and institutional collections. Recent books include Model Studies (Ivory Press, 2011) and Blossom with the poet Ben Lerner (MACK, 2015).