Nothing But Design – Luís Alegre 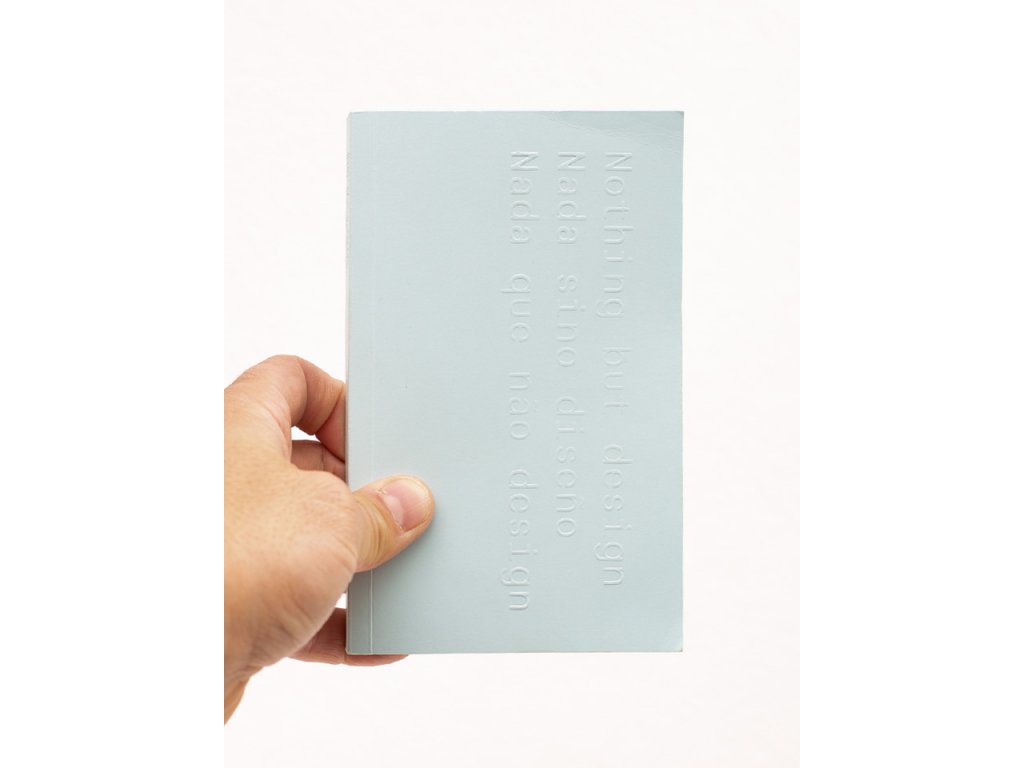 The world today allows countless exercises in futurology that generally start from the conviction of the immanence of a brutally accelerated historical transformation.
Faced with the profound changes that are felt and foreseen, we propose a question for those who want to live differently despite contemporary constraints:

What can we do so that everything stays the same?

Facing the disruptive character of digital systems, this essay tries to understand how design requires a speculative reflection on the idea of nothing.
The nothing as a consequence of the laborious becoming design of the world, whose practice of totalizing ambitions requires attention, vigilance, and self-analysis in order to generate new knowledge and procedures that generate a work structure based on the design of nothing.
The “social critique of time” and its “acceleration” departs from the thought of Hartmut Rosa, for whom modern society reveals itself as the first in human history that requires acceleration to sustain itself. Speed as a problem generates alienation, while at the same time produces something wrong in the way we experience life.
The idea of designing nothing speculates about “degrowth” or a return to “slowness”.
With design centralized in the strategy of total digitalization of the world, playing a perverted role in the so-called sociocultural commerce, as an essential component for the production and exchange of nothing, paradoxically null relationships are woven which, guided by automatisms, place us before a society that demands to be rethought.