I Had Nowhere To Go – Jonas Mekas 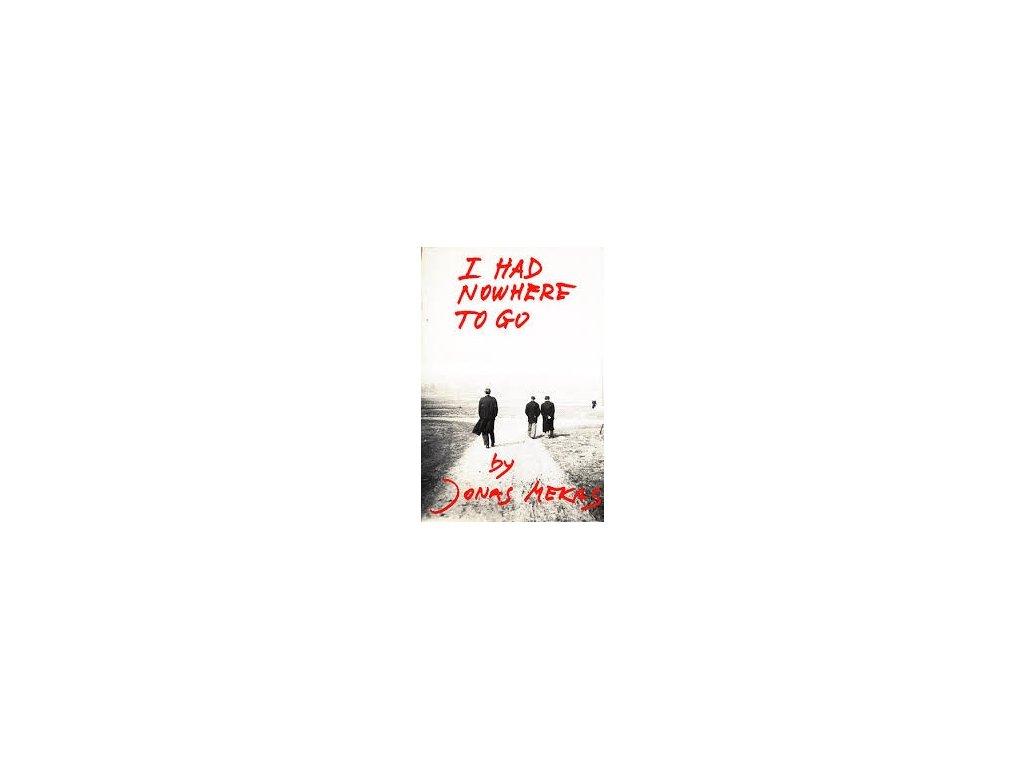 Jonas Mekas has worked together with Andy Warhol, George Maciunas, John Lennon, and many others. In New York he was an influential figure in the New American Cinema, although he came to film-making relatively late. In 1944 Mekas and his younger brother Adolfas had to flee from the Nazis for copying leaflets. They were interned for eight months in a labour camp in Elmshorn. The Soviet occupation prevented him from returning to his native Lithuania after the war and, classed as a “displaced person”, he lived in DP camps in Wiesbaden and Kassel. Towards the end of 1949 he and his brother emigrated to New York. In his autobiography I Had Nowhere to Go he describes
his survival in the camps and his arrival in New York. Mekas tells a universal story, that of an émigré who can never go back, whose loneliness in his new world is emblematic of human existence.