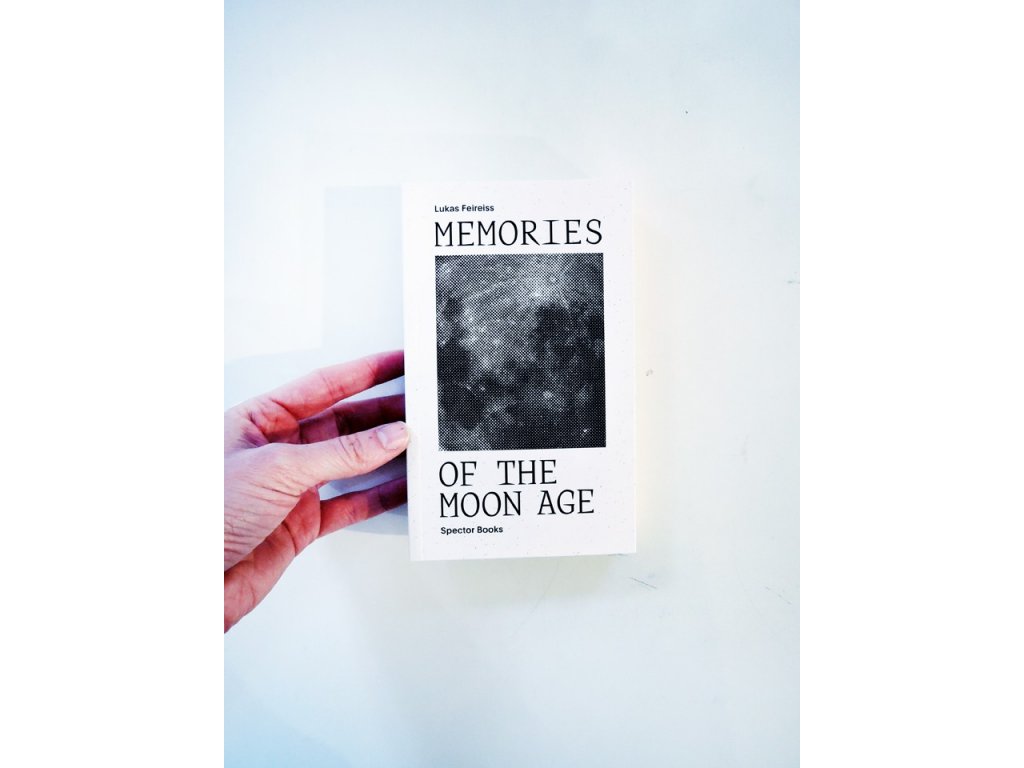 Long before scientists took the possibility of travelling to the Moon seriously, virtually all of its aspects had already been explored in art and literature. Our nearest astronomical neighbour, the Moon — just three days journey by spacecraft — still serves as an object of creative projection and speculation for visionaries across the globe. More than five decades after the first moonwalk, the book Memories of the Moon-Age traces a visual cultural history of lunar exploration in snapshots from the past, present, and future. This inspiring journey through history ranges from Ptolemy’s early calculations of the distance from the Earth to the Moon and Galilei’s invention of the telescope and his pen drawings of the lunar surface to the golden age of space travel in the mid-twentieth century with Kubrick’s 2001: A Space Odyssey and the concrete preparations for the Apollo Moon landing.