SIAL. Liberec Association of Engineers and Architects, 1958–1990. Czech architecture against the stream (english) 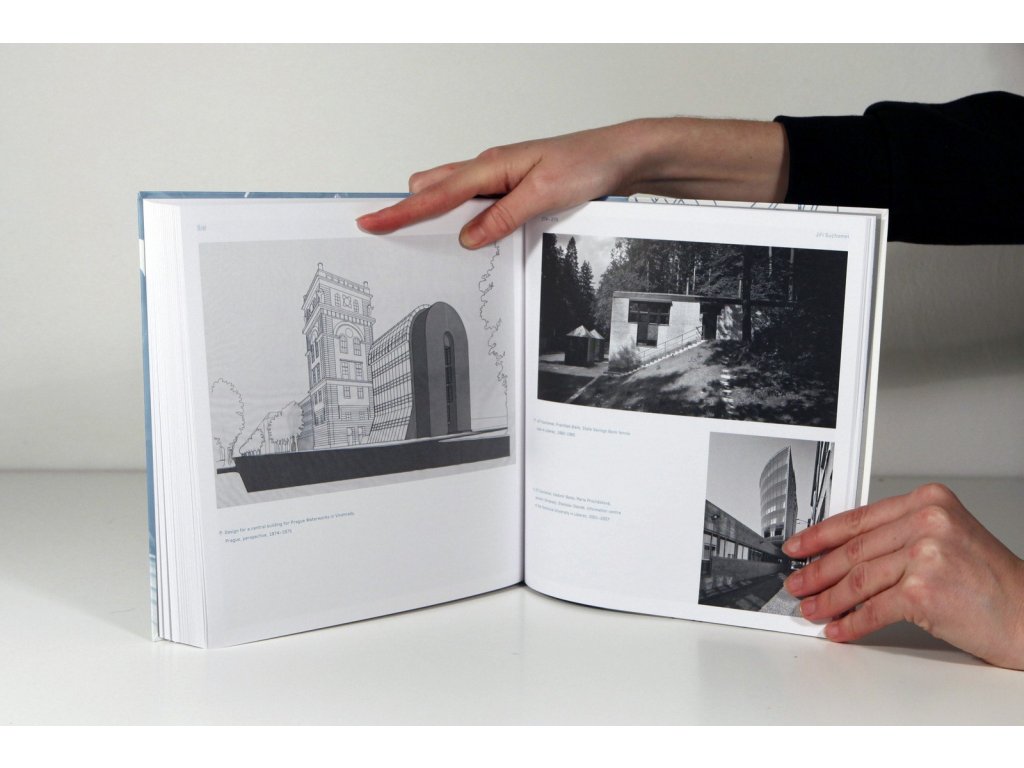 The Liberec Collective of Engineers and Architects (SIAL) are recorded in the history of 20th century Czech architecture with a chapter of importance equal to the works of Jana Kotera or the Czech Cubists and Functionalists.The collective was founded by Karel Hubacek, the author of the famous Jested Tower, together with Miroslav Masak and Otakar Binar, in the summer of 1968. Soon they were joined by the most tallented graduates from Prague’s schools of architecture grouped in the so called „SIAL Pre-school“. Despite difficult political circumstances, SIAL gained recognition both at home and among Western architects. Prestigious international magazines paid more attention to SIAL than any other manifestations of modern Czech architecture. This book, for the first time, aims to grasp the work of the Liberec Collective in its full scope. A team of 24 authors drew upon archival documents and records from the period’s press. The first three chapters presenting SIAL’s production from the 60s, 70s and 80s are followed by an analysis of twenty-five of their most important projects and buildings, as well as profiles of the most prominent SIAL architects, with a supplement comprising almost five hundred reproductions.