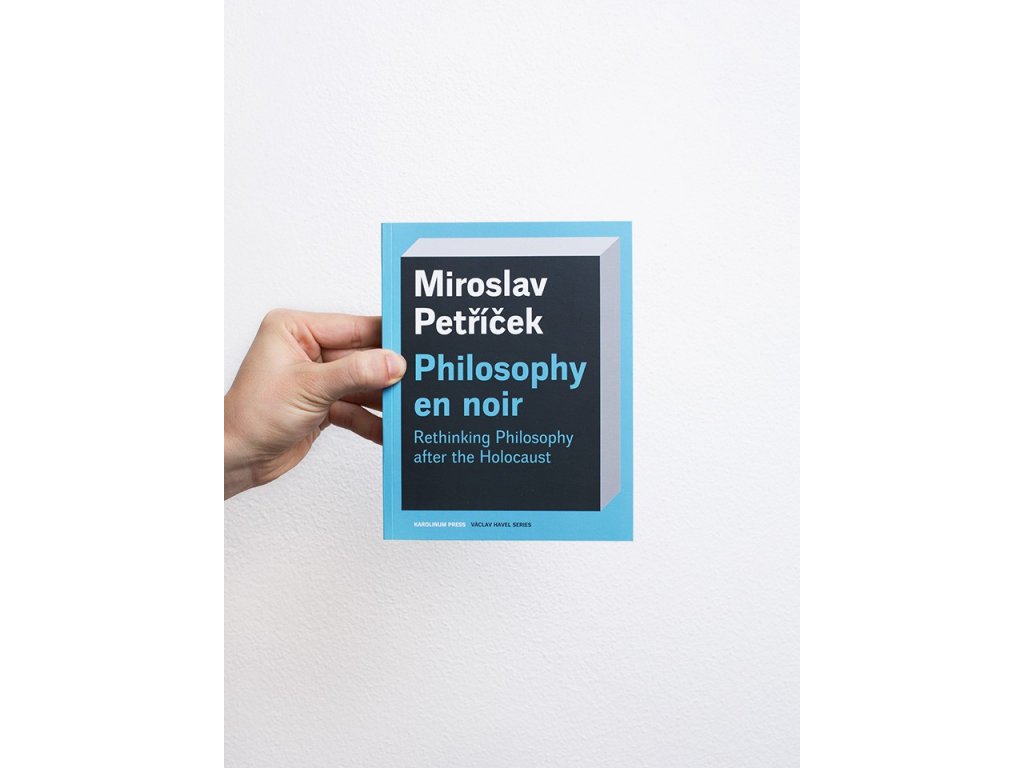 Thought necessarily reflects the times. Following the tragedy of the Holocaust, this fact became ever more clear. And it may be the reason postwar philosophical texts are so difficult to understand, since they confront incomprehensibly traumatic experiences. In this first English-language translation of any of his books, Miroslav Petříček—one of the most influential and erudite Czech philosophers, and a student of Jan Patočka—argues that to exist in the second half of the twentieth century and beyond, Western philosophy has had to rewrite its tradition and its discourse, radically transforming itself. Should philosophy be capable of bearing witness to the time, Petříček contends, this metamorphosis in philosophy is necessary. Offering an original Central European perspective on postwar philosophical discourse that reflects upon the historical underpinnings of pop culture phenomena and complex philosophical schools—including Adorno, Agamben, Benjamin, Derrida, Husserl, Kracauer, and many others—Philosophy en noir is a record of this transformation