Domů / Knihy / Fotografie / ... and the Chinese cliffs emerged out of the mist / Perception and image of China in early photographs

... and the Chinese cliffs emerged out of the mist / Perception and image of China in early photographs 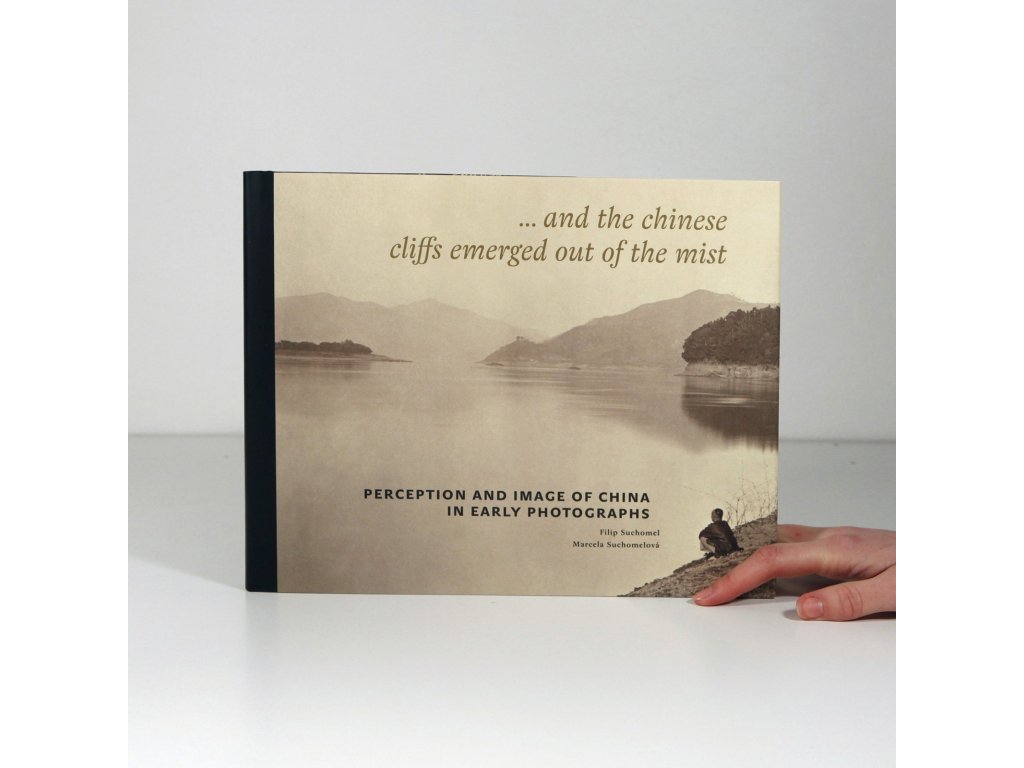 The book introduces the reader to the topic of depictions of China, its inhabitants and life and customs in the 19th century in photographs and in illustrations in contemporary magazines and books. The essays follow up in detail the gradual transformation of this documentation in the usage of the new media of photography and the establishment of its role as a model for improving the recording of daily life and customs. The book deals at great length with the boom of photography in several Chinese open ports as well as in other important Chinese locations where, apart from views of the landscape and cities, posed images of local people were taken. Foreigners from Europe and America focused on the production of photographs but soon the first local photographers also started their own thriving photography studios. The authors also discuss the contemporary travel literature, mainly that which was available at the time in Central Europe. One part of the book is a comprehensive catalogue with detailed descriptions of 125 photographs from the collections of the Moravian natives Erwin Dubsky and Heinrich Wawra who visited China in the 1860s and 1870s and acquired important collections of Chinese albumin images in the local photographic studios from European and Chinese photographers. The book has an index of names and places and rich visual documentation accompanying individual chapters.